The details of the release are available here. 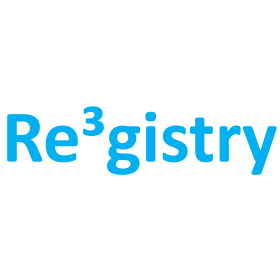 Re3gistry provides a central access point that allows labels and descriptions for reference codes to be easily looked up by humans, or retrieved by machines. It supports organisations in managing and updating reference codes in a consistent way, so that all versions of a code remain traceable and properly documented, and do not change or disappear over time.

Licensed under the EUPL 1.2, it has been developed in a context neutral way as an open-source project. It can be deployed or further developed for any sector wanting to have authentic reference data/codes made available for information systems human users.

Learn more about this interoperability solution in the Joinup Re3gistry solution space.