The Core Public Service Vocabulary Application Profile (CPSV-AP) is a reusable and extensible data specification used for harmonising the way public services are described in a machine-readable format. CPSV-AP captures fundamental characteristics of a public service, such as the name, description, competent public organisation, output, etc. Public administrations and service providers can therefore use this approach to describe their services and guarantee a level of cross-domain and cross-border interoperability at European, national and local level.

The CPSV-AP includes the cardinality and data type of the properties, while specifying mandatory and optional elements to be used. According to the latest version, only 2 classes are mandatory: public service and public organisation, the rest being optional classes. Mandatory classes and properties indicate the minimum requirements to comply with CPSV-AP, while other elements are optional. A minimal implementation of the CPSV-AP at least provides information on the mandatory properties of the mandatory classes. Optional classes can still have mandatory properties for which information should be provided when the particular class is used in the description of public services and business events.

Below you will find various guides and practical examples. 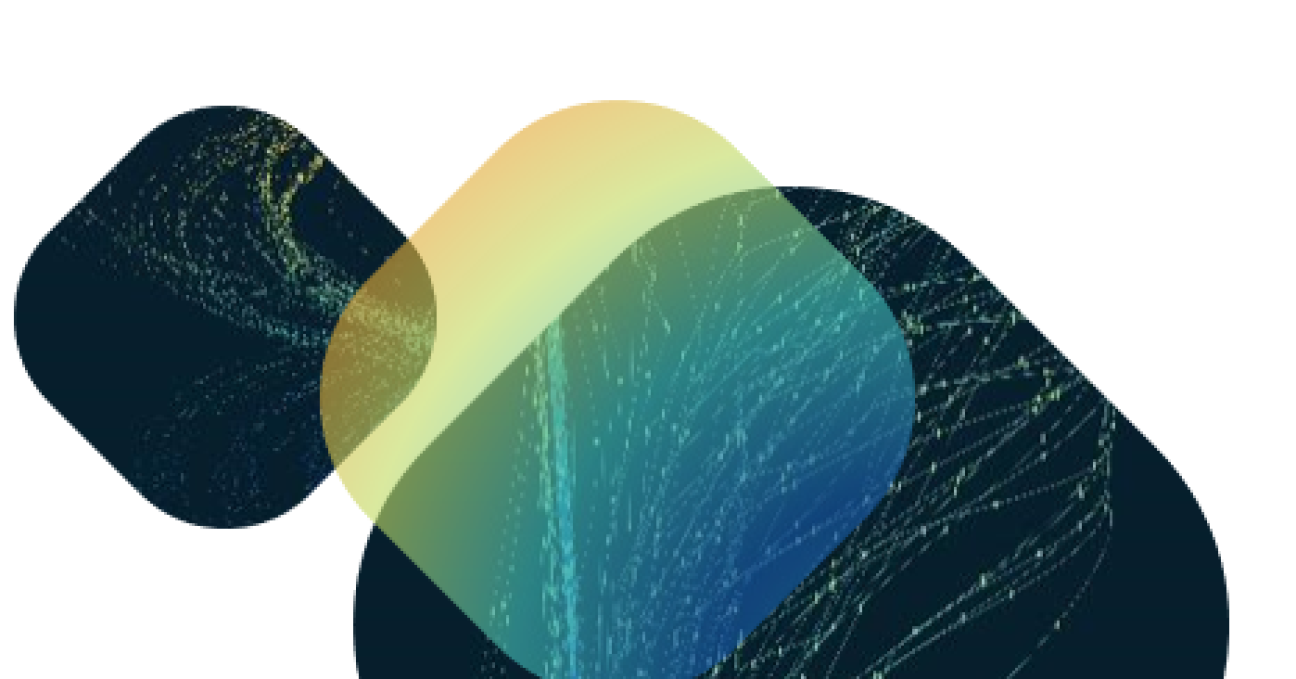 1. From tabular data to linked data

Public Administrations might have descriptions of public services in the form of tabular data such as a spreadsheet.

In the Catalogue of Service Action, a CPSV-AP Harvester was built to convert different formats, including a spreadsheet, to linked data, in line with the CPSV-AP data model.

The CSPV-AP harvester has a REST API component that is responsible for converting a spreadsheet template, containing the classes and properties of CPSV-AP, into RDF, in accordance with the CPSV-AP data model.

In the example below, it is demonstrated how the spreadsheet could be filled:

Once the spreadsheet has been completed, it should be made publicly available as URL where it can be downloaded, for example:

Now, it can be used by the CPSV-AP Harvester API as shown below.

This will return the result in a JSON-LD format. An extract of the JSON-LD can be found below: 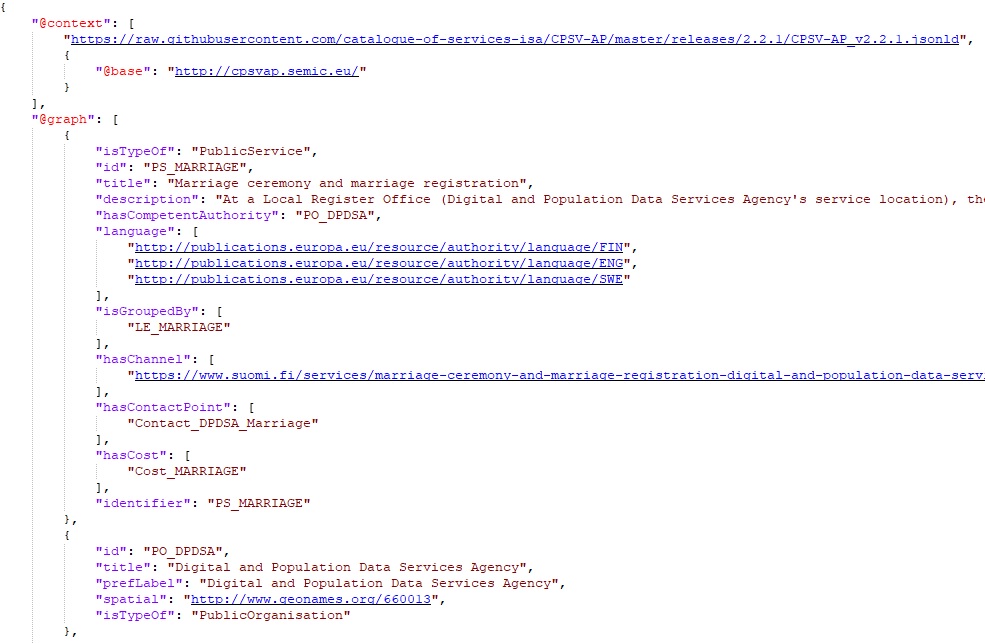 If these API return a JSON response, semantic interoperability could be reached by enriching these API with a JSON-LD context, provided by CPSV-AP. An example of an output of a REST API reusing the CPSV-AP JSON-LD context can be found below:

On the top of the JSON structure, you will find an URL which is the value of the @context property, this URL corresponds with the CSPV-AP JSON-LD context.

After assuring that all the properties in the JSON are described with an URI inside the JSON-LD context, it is possible to turn the JSON in JSON-LD, and by copying the example below in the JSON-LD playground, we can see the RDF generated: 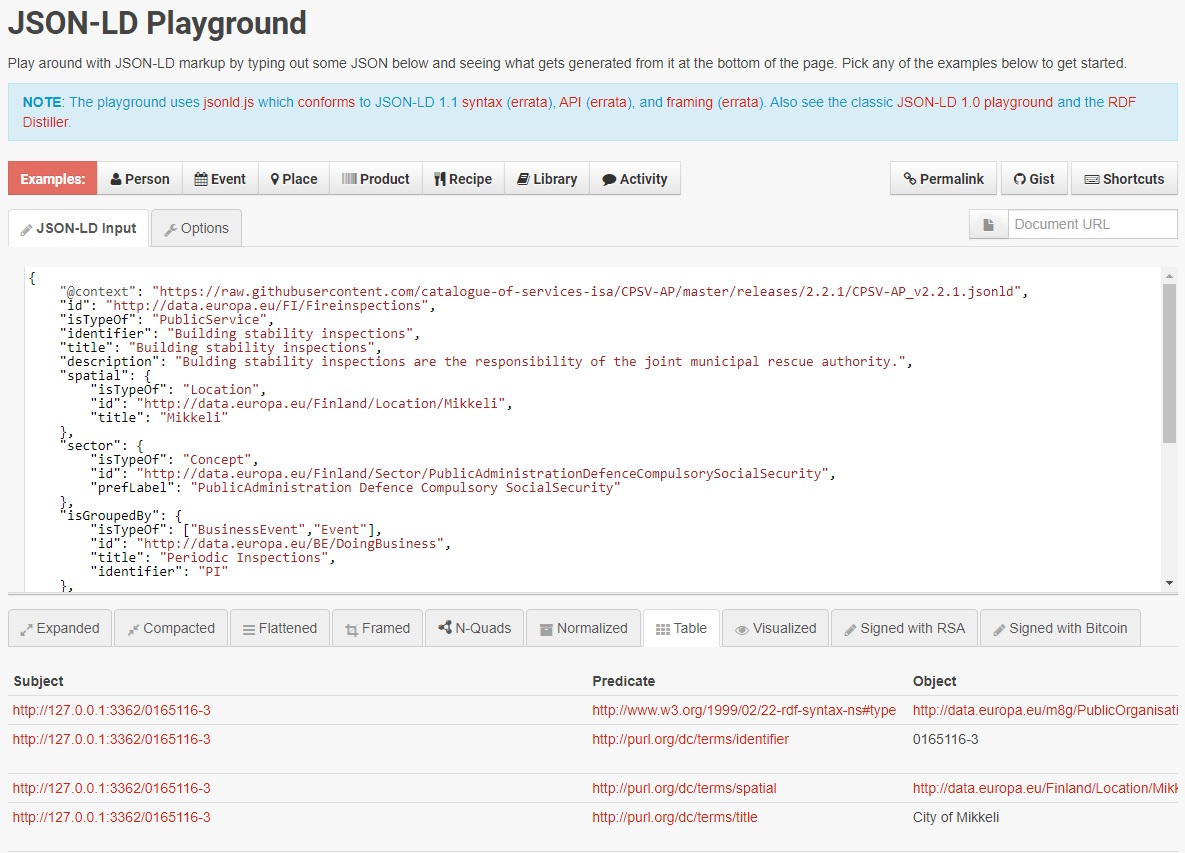 3. Being compliant with CPSV-AP with manual validation

The Interoperability Test Bed provides a validation service allowing public administrations to validate their data against the CPSV-AP data model by integrating the SHACL shapes provided by CPSV-AP.

You can access the CPSV-AP validator via this link.

If your file is validated against the CPSV-AP data model, you will see the below validation message:

(You can test the example below with the document)

Corrected -  As the Competent Authority relation is mandatory in CPSV-AP, the following line is added in order to fix the issue: 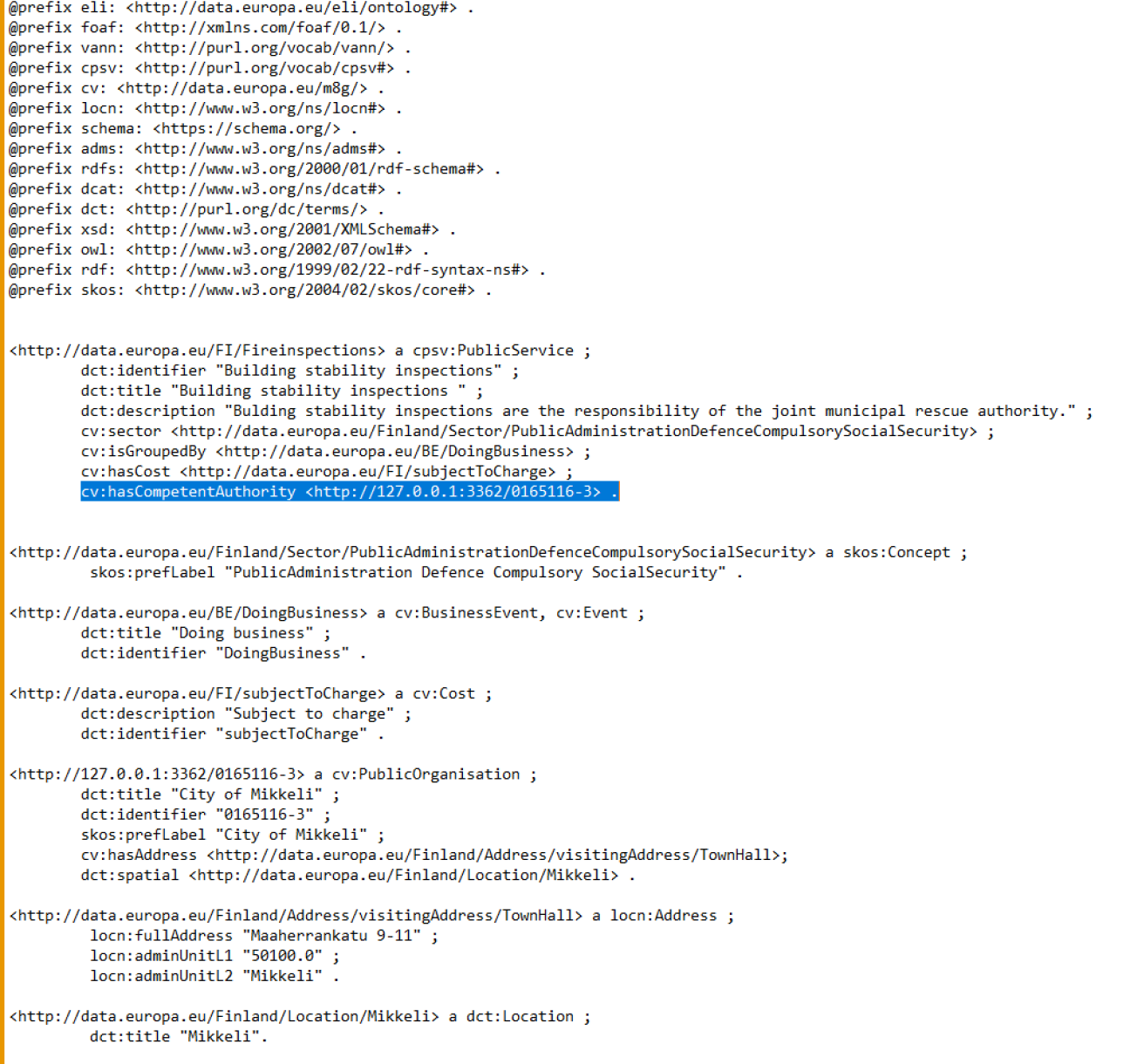 3. Being compliant with CPSV-AP with automatic validation

Via the SHACL Validator REST API, you are able to validate a single or multiple RDF instances against SHACL shapes.

Validate a single RDF instance. The content can be provided either within the request as a BASE64 encoded string or remotely as a URL. The RDF syntax for the input can be determined in the request as well as the syntax to produce the resulting SHACL validation report.

You can access the CPSV-AP validator via this link. 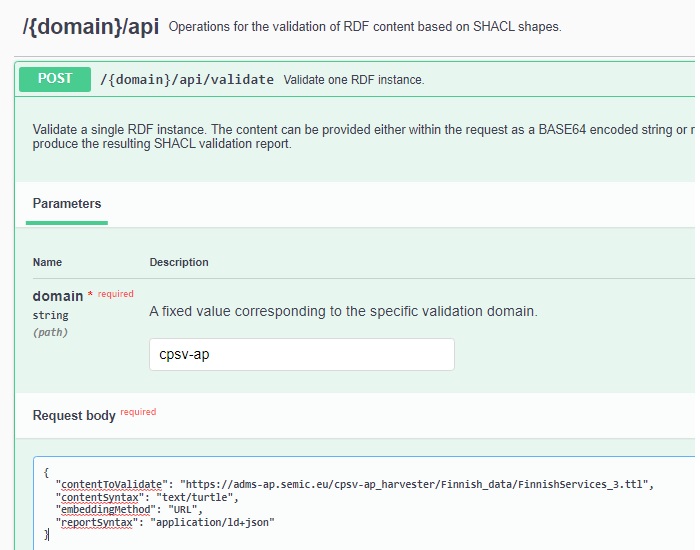 The example created a RDF file, serialised as Turtle, via its URL, requesting results in JSON-LD.

3. Press the "Execute" button, you should see the response below: 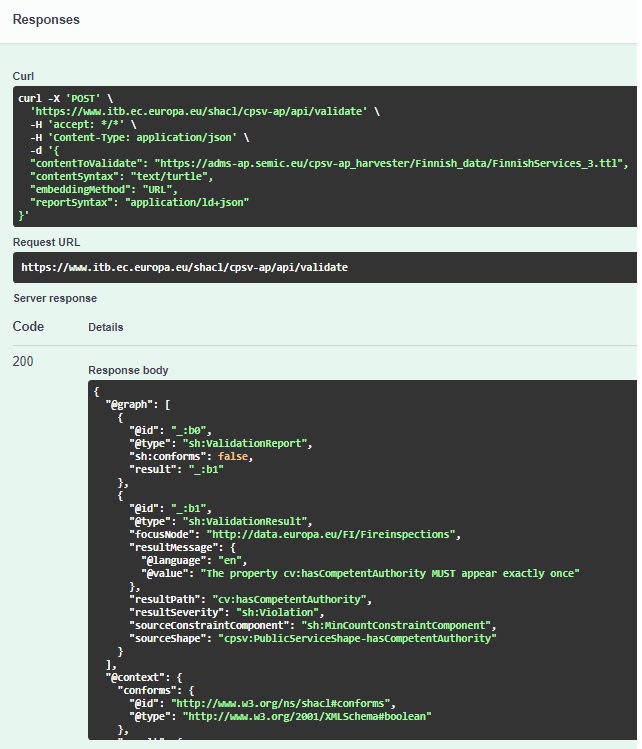 The response indicates, like in the previous example, that the file does not pass the validation (see the line: "sh:conforms": false), because the property cv:hasCompetentAuthority is not present.

Concepts in CPSV-AP, like Public Service, can be reused by pointing at the same URI (http://purl.org/vocab/cpsv#PublicService in the case) when having the same meaning. The example below shows how OSLO (Open Standard for Linking Organisations), an initiative by the Flemish government, reuses the concept Public Service together with its properties (OSLO Dienstencataloog).

The reuse of the same URI is reflected in the JSON LD context: 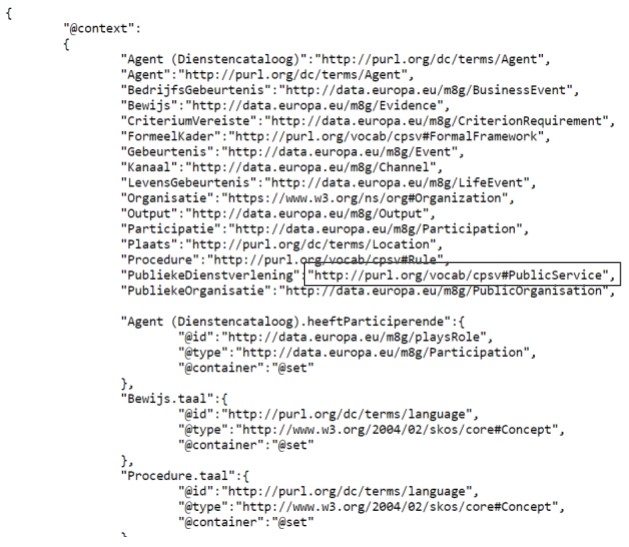