The head of Bulgaria’s eGovernment agency says that eGovernment and the related modernisation of public administration processes will result in greater efficiency, openness and accountability. In addition, interoperability, standardisation and the sharing of ICT resources are key to budget optimisation, Rossen Jeliazkov, head of Bulgaria’s state eGovernment agency SEGA (Държавната агенция „Електронно управление“ ДАЕУ), said in a meeting with the country’s president last week.

Mr Jeliazkov was appointed on 30 September 2016.

In the meeting with President Rumen Radev, the two discussed priorities, objectives, and challenges for the development of eGovernment in Bulgaria. The two also talked about changes to internal administrative processes and national and European activities related to information security, SEGA writes in its report on the meeting. 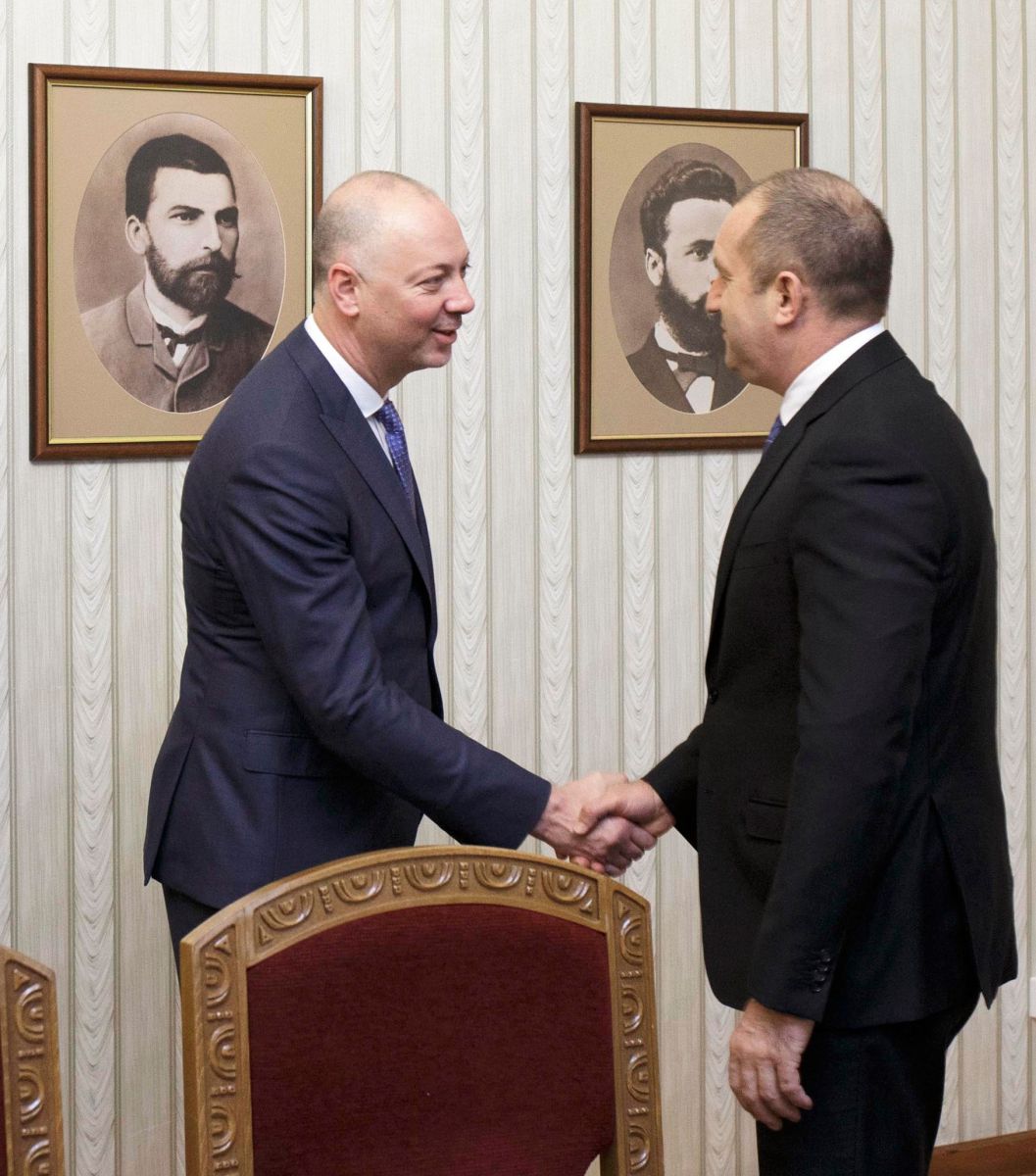 The agency adds that eGovernment fundamentally changes administrative services. It makes it possible to modernise organisations and streamline bureaucratic processes, it quotes Mr Jeliazkov as saying, saving citizens and businesses time and money. The success of eGovernment will depend on the expertise, commitment and active participation of public administrations.

The president expressed his readiness to support any initiative that will facilitate and accelerate the digital transformation of the Bulgarian administration to the benefit of citizens and businesses, SEGA writes.

SEGA writes that eGovernment should be a priority for all of the country’s public administrations, and that all should aim for the optimal use and maintenance of already existing ICT resources and information systems, their interoperability and standardisation. The automatic exchange of data between IT systems, and an eID system are key requirements for eGovernment, the agency concludes.