The European Commission will investigate if there are duplicate or conflicting service standards in the EU. The EC also wants to get standardisation organisations and stakeholders to agree on priorities for these standards, it announced in its 2017 annual work programme. Examples of service standards include terminology on hotels and other tourism accommodation. 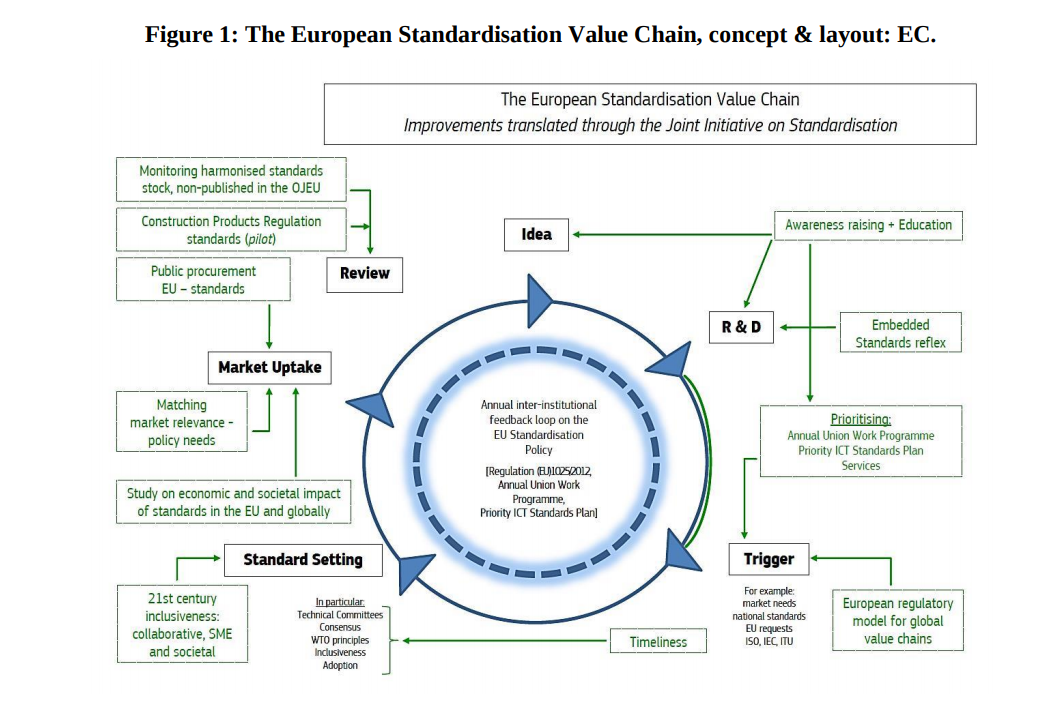 “In 2017, the Commission will step up efforts and set practical solutions to promote the greater development and use of European service standards, improve awareness, and address the barriers faced by European service providers”, the EC announced.

The Union Work Programme for European Standardisation 2017’ is one of a series of documents made public on 1 June, in which the EC announced its renewed focus on service standards.

Jyrki Katainen, Vice-President for Jobs, Growth, Investment and Competitiveness, said: "If we want the European market to have the first-mover advantage, we need to speed up and better prioritise standard setting across the board. With today's standardisation package, we are helping raise competitiveness, power innovation and create a predictable and stable investment framework in the EU."

Elżbieta Bieńkowska, Commissioner for Internal Market, Industry, Entrepreneurship and SMEs, added: "The Joint Initiative on Standardisation brings together public and private organisations in a collaborative, transparent and agile dialogue process to ensure the timely development of state-of-the-art standards in support of fast changing market needs and public policies."

The documents reiterate the priorities for ICT standards, which were communicated on 19 April. Here the priority areas are 5G communications, cloud computing, the internet of things (IoT), (big) data technologies and cybersecurity.