Czech public sector to fuse i…

Czech public administrations are putting their digital maps together. In June, geographic information system (GIS) specialists working for public administrations in the Czech Republic published the first version of a standard for the exchange of GIS data between their map systems. The group hopes other public sector organisations will join, and is calling for a country-wide implementation.

The project involves nine public administration GIS projects and four GIS service providers. It is led by the Plzeň-City District. 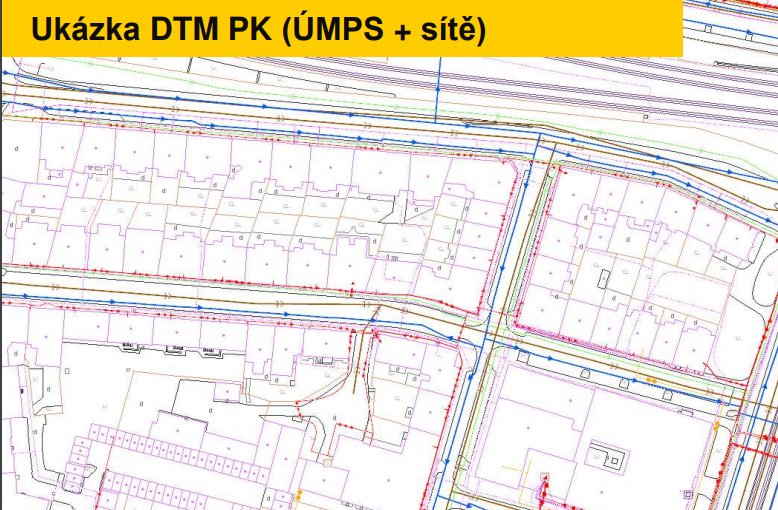 The VF XML DMVS standard builds on the European spatial information infrastructure (INSPIRE). It defines map-related elements, and specifies descriptions of objects. That should make it easier for those creating digital maps, and also for users, to combine data from multiple, technically independent systems. The group plans to update the standards once per year.

According to project leader Michal Souček, head of the Geographic Information Systems department for Plzeň-City District, a country-wide implementation would be very useful. It would, for example, be crucial to the success of the government’s planned management portal for construction projects, he explains in an interview with the 20202.cz eGoverment website. A GIS-based portal would help cut the time required to get building permits, Mr Souček says.

“At the moment, the government is not pushing for a unified approach”, Mr Souček told ePractice.eu. Perhaps it won’t need to, if the VF XML DMVS project’s bottom-up approach to joining maps is successful.

Interview with Michal Souček (in Czech)