Denmark to ‘clean-up’ government IT systems

Denmark’s Ministry for Public Sector Innovation has announced it will lead “a major clean-up of the government's ICT systems”. The modernisation is part of Denmark’s new ICT strategy, which was unveiled in January.

According to the Agency for Digitisation (Digitaliseringsstyrelsen - DIGST), Denmark spends DKK 7 billion on ICT per year (about EUR 1 billion), and several of its core systems are in poor shape. 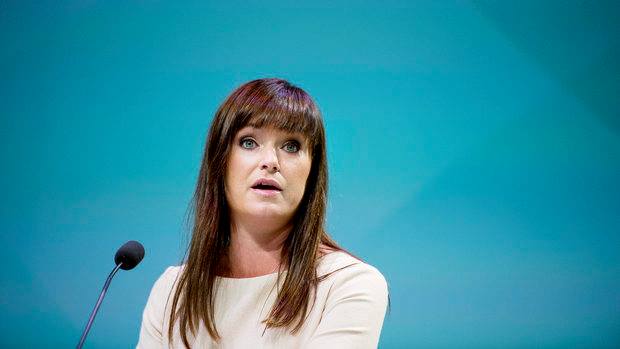 “Today, ICT infrastructure is just as vital as electricity and roads. With so many ICT projects making front page news, and following the financial review of the government's ICT-systems, it’s become clear to us all that something must be done. It's time to make a change. We simply have to spend taxpayers' money more intelligently.”