Denmark’s Digital Agency (Digitaliseringsstyrelsen) and Malta’s Information Technology Agency (MITA) are coaching the archipelago’s local council officials on eGovernment solutions. In June, a workshop on guiding and encouraging citizens to use online services, was attended by about 100 council representatives from the islands of Malta and Gozo.

Local councils are often the first port of call for citizens, MITA explains in its report on the seminar. By providing and promoting online government services, local administrations boost the use of eGovernment services in general, MITA said. 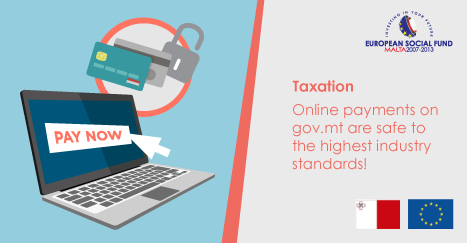 The workshop is part of Malta’s Public Services Online project, which aims to improve government efficiency and effectiveness. The project is financed in part by the European Social Fund. MITA is coordinating the Public Services Online Project with other stakeholders including the country’s Centre for Development Research and Training, ministries and the Danish Digitaliseringsstyrelsen.

In addition to training, the Public Services Online project provides guidance on how to implement Malta’s plans for government simplification. The consortium is also studying the best way to deliver eGovernment services, and is helping in the planing and designing of new eGovernment services.

A public awareness campaign is running since May, using TV, radio, billboards and online tutorials to promote eGovernment services.