Norway wants to make its eGovernment services more user-friendly, writes Jan Tore Sanner, the minister responsible for government modernisation, in a report to parliament on the Digital Agenda for Norway. 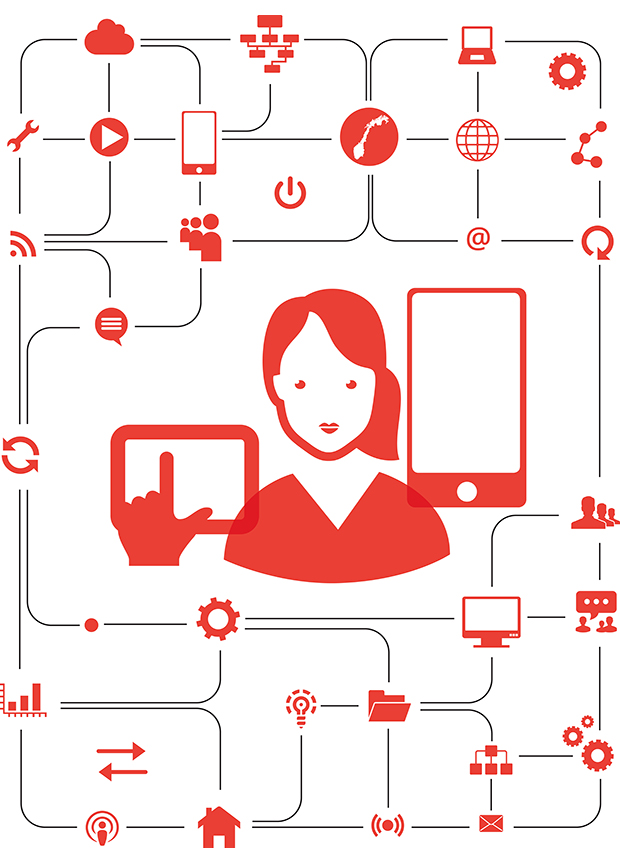 Norway is one of the most digitally mature countries, with well-developed eGovernment services, the government writes. “However, studies show that these services can be more user-friendly.”

Sanner, the Minister for Local Government and Modernisation, submitted the ‘DigitalAgenda for Norway’ report to parliament on 14 April.

The ICT policy must be based on the main challenges that businesses and citizens face in terms of productivity, readjustment and rationalisation, the government writes in the in introduction.

The report sets high ambitions for digitisation, comments DIFI, Norway’s Agency for Public Management and eGovernment. “We are ready, and will do our part to make the public sector more efficient and user-friendly”, the agency quotes its director Ingelin Killengreen, as saying.

Norway’s new Digital Agenda will be part of DIFI’s ‘digitisation conference’, which will take place on 9 and 10 June.