Estonia to focus presidency on free movement of data

Estonia, holding its first Presidency of the European Council as of July, hopes to advance the EU’s digital single market by focusing on the free movement of data. One of three key suggestions in a vision paper by the country’s Ministry of Economic Affairs and Communications is to encourage the cross-border exchange of public administration data on the basis of the once-only principle.

The other two suggestions in the Estonian Vision Paper on the Free Movement of Data are the removal of unjustified data localisation requirements for non-personal data, and enabling access and portability of both personal data and raw machine-generated data for the benefit of competition and innovation. 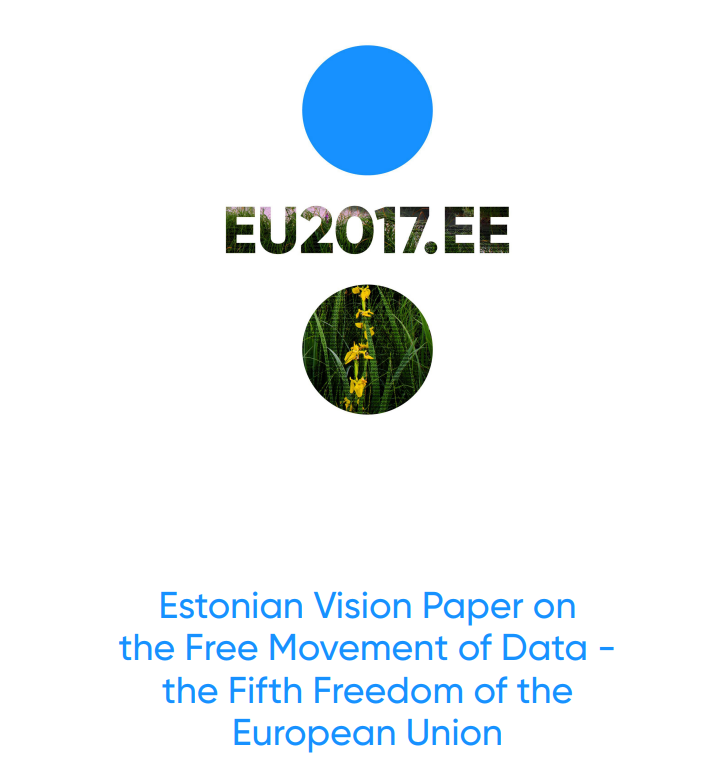 Estonia has already demonstrated its commitment to ease of access to government data, and the reuse of that data; the once-only principle was made law in 2007. “At the EU level, [this] is listed as one of the fundamental principles in the eGovernment Action Plan 2016-2020,” the vision paper notes. “However, practical implementation is nowhere near as in case of Estonia.”

The paper sees four challenges to cross-border utilisation of the once-only principle, including the complexities of data protection, and necessary changes to administration and data management policies. How data is exchanged and used should also be clear to citizens, the paper continues, proposing a “transparency mechanism where the user could see what data is accessed by which government office and for which purpose.”

Improving the data exchange will save the public sector some EUR 5 billion per year, Estonia expects. When it is part of a ‘digital-by-default’ strategy, an additional EUR 10 billion would be saved. “The full exploitation of public sector data could additionally reduce government administrative costs; for Europe’s 23 largest governments, some estimate potential savings of 15% to 20%, with a market value estimated at EUR 40 billion a year in the EU”, the vision paper quotes an EC study as saying.

Estonian Vision Paper on the Free Movement of Data (PDF)
eu2017.ee website
Speech by Prime Minister Jüri Ratas at the Riigikogu on the Estonian Presidency of the Council of the EU