The French government in October announced 30 measures to reduce bureaucracy for citizens, and another 48 to reduce paperwork for enterprises. The two sets of actions were announced by Jean-Vincent Placé, Secretary of State for State Reform and Simplification. 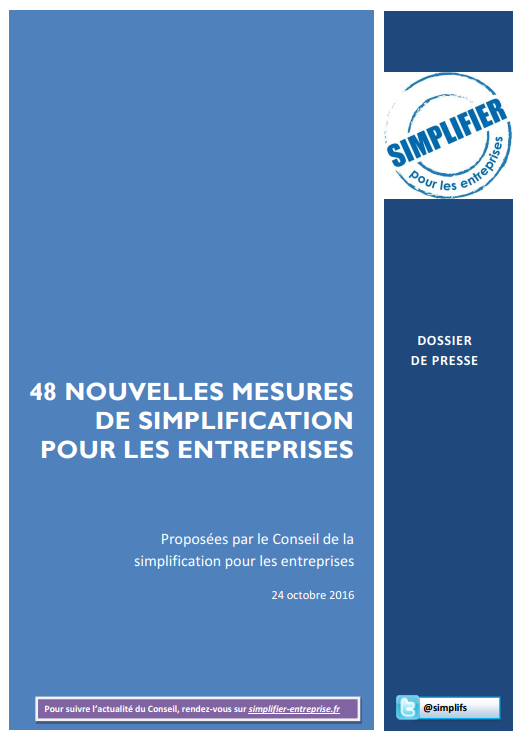 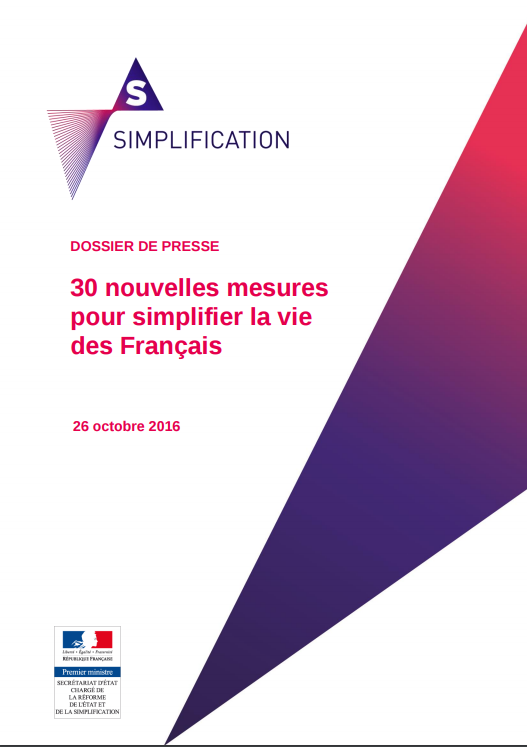 For citizens, the measures focus on access to healthcare and social security, France’s government modernisation portal announced. In particular, rules are clarified for those who are most likely to fall victim to administrative complexity. Other measures include the development of eGovernment services, to make administrative procedures easier to access.

The Secrétariat général pour la modernisation de l'action publique (SGMAP - agency for government modernisation) portal made available a PDF that describes all 30 of the measures.

A similar document was published for the 48 actions focussing on enterprises. The measures cover a wide range of rules: from reducing the number of compulsory checks for lightning strike protection to making it easier to create companies and hire staff.