Italy’s Agency for the Digitalisation of the Public Sector (AGID) is looking for comments on a draft eInvoice standard. The standard is a key component of Italy’s transposing of the European eInvoice directive.

Comments on the draft specification, known as the Italian Core Invoice Usage Specification (CIUS-IT), must be submitted no later than 30 September.

For those interested in the specification, AGID can provide additional documentation on CIUS-IT, including an analysis of the benefits and the necessary technical and capital requirements. 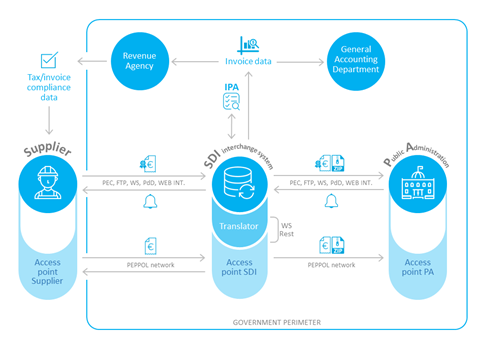 CIUS-IT is the main outcome of the eIGOR (eInvoicing GO Regional) project, funded by the European Union’s Connecting Europe Facility (CEF). The project is also helping to update several of the eInvoicing systems in use in Italy, including the national invoice exchange, the system used by the Italian chambers of commerce, and the one used by the Emilia-Romagna region.

The EU eInvoice directive sets a norm for electronic invoices across the EU, making them easier for business and public sector organisations to use.