Malta’s Information Technology Agency (MITA) has opened 80 public wireless Internet access points at government buildings. On 5 December, the Wifi hotspots were officially unveiled in a ceremony at the Education Department. The Wifi hotspots are one of the components of Malta’s National Digital Strategy - Digital Malta.

Users that want to access the Internet at these government buildings simply connect to the Wifi hotpots, MITA announced last week, and accept the public access service’s terms and conditions. 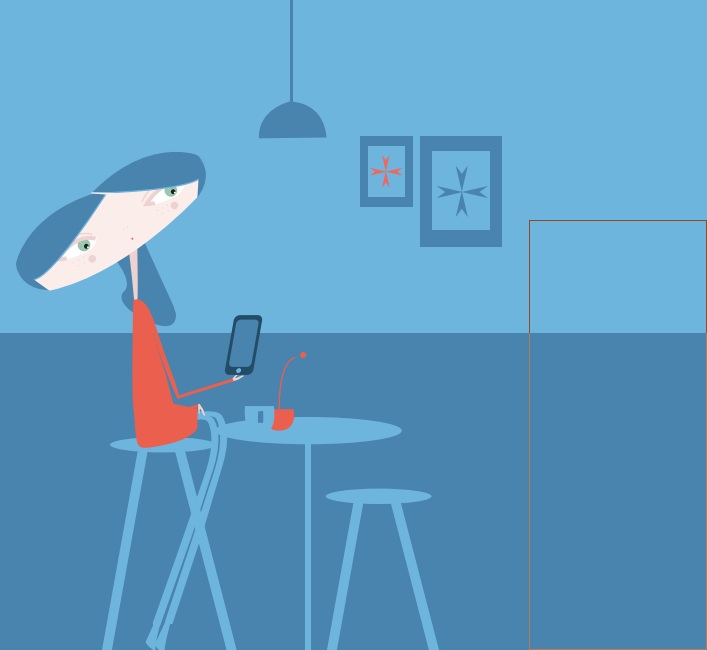 Malta this year announced that it would become one of the first Wifi states in the world. The Wifi hotspots are also related to Malta’s focus on mobile eGovernment services, unveiled in November.

At the ceremony last week, Principal Permanent Secretary Mario Cutajar said that in today’s globalised society one cannot imagine not having access to the Internet, MITA reports. “He remarked that this initiative will not only provide citizens with a free service, but will also strengthen the communication sector in general and make it easier to access information”, MITA writes.

On the same day, the European Union’s telecom ministers meeting in Brussels approved the European Commission’s Wifi4EU plans for a EUR 120 million fund to create similar Wifi hotspots at some 6000 to 8000 local communities across Europe.

Quite late but cheerful since Malta is also an international learning island especially for foreign students. We had impressed so when we saw too crowded streets with young learners. Wifi hotspots are also vital for such visitors beyond the tourists and citizens. Now, it is time to put more international content on the net and upgrade e-government services on the island.