Online-only for building permits in Albania

As of the beginning of this months, applications for building permits in Albania have to be filed online through the country’s eGovernment portal, eAlbania. Municipal administrations may no longer accept paper-based applications.

The new system, called, ePermits, was officially inaugurated on 1 September in a joint ceremony by the Ministry for Urban Development and the Ministry for Innovation and Public Administration.

The switch to an online system should significantly speed up the processing of applications, the Ministry for Innovation and Public Administration explains. Previously, only 40% of all building permits were processed on time. With ePermits, the government agency responsible for building permits is already able to process 65% of all requests for services. 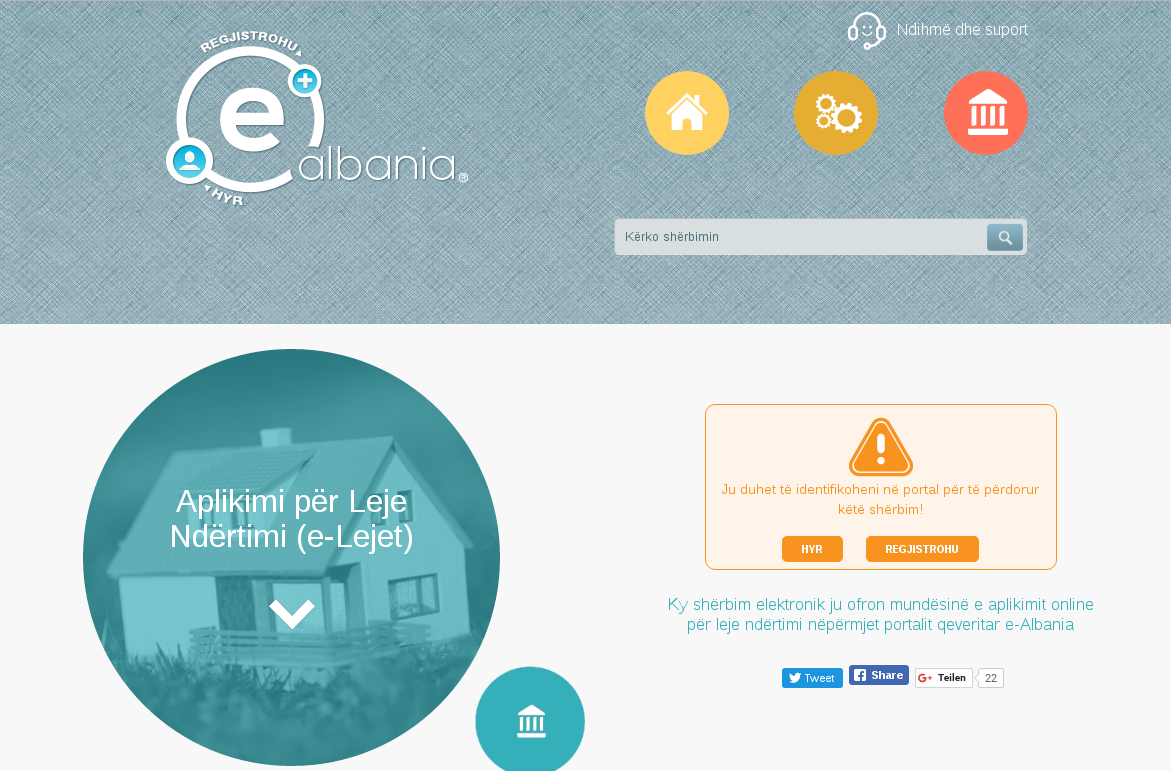 In a speech, Minister for Public Administration Milena Harito said the government wants to move all its services online “because it is the best way to fight corruption and facilitate services to the citizens.”

Minister for Urban Development Eglantina Gjermeni added that the online service enhances accountability of all institutions involved in the process, and will improve coordination between public administrations.