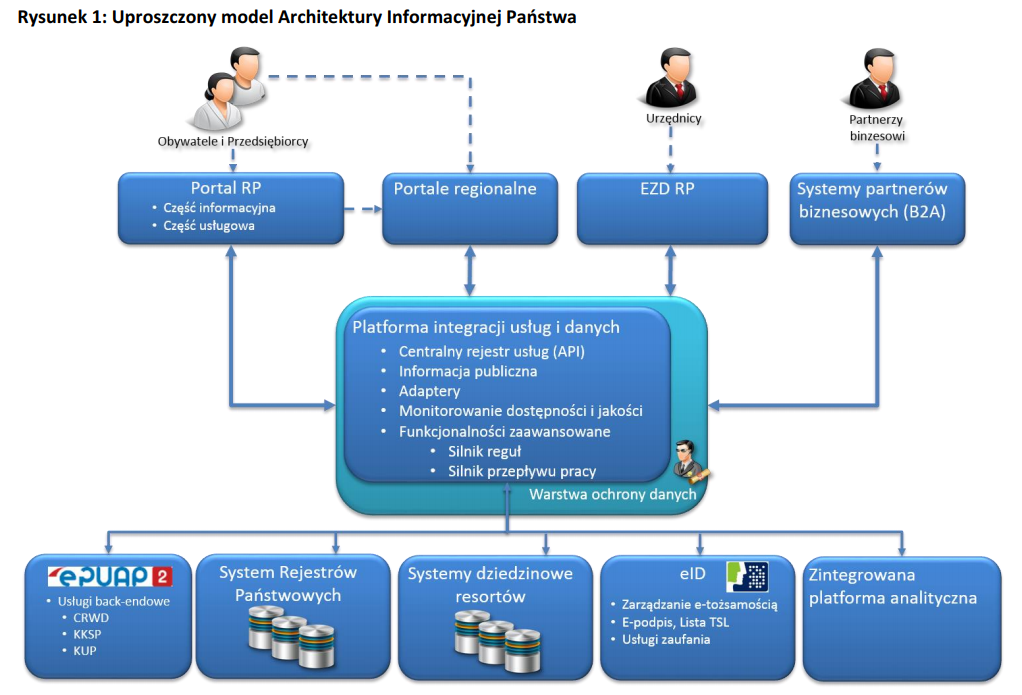 PZIP sets out the executive development strategy for the Better Government 2020 Plan and the Operational Programme for a Digital Poland, the Ministry writes in its introduction. It will also influence the planning of government expenditure.

According to the Rzeczpospolita newspaper, the PZIP will create a Chief Information Officer (CIO) role.

The new strategy was announced earlier this year, and a draft version was open for public comments until July.

Announcement by the Ministry of Digitisation (in Polish)