Italy’s governmental Digital Transformation Team has announced the first awards following the country-wide hackathon on 7 and 8 October. The first ‘Fast Rabbit’ award goes to Python code that could simplify the use of Italy’s eID card and open it to other applications.

The eID tool was writtten by two software developers based in the city of Trento. Following suggestions from the Hack.Developers hackathon organisers, their software library can read the unique number on Italy’s eID cards, opening the way for alternative use of the cards. “There's a partial implementation of a real-time image recognition software, which can be used to automatically read the (card) using a webcam, though unfortunately the OCR part is still incomplete,” the developers write. 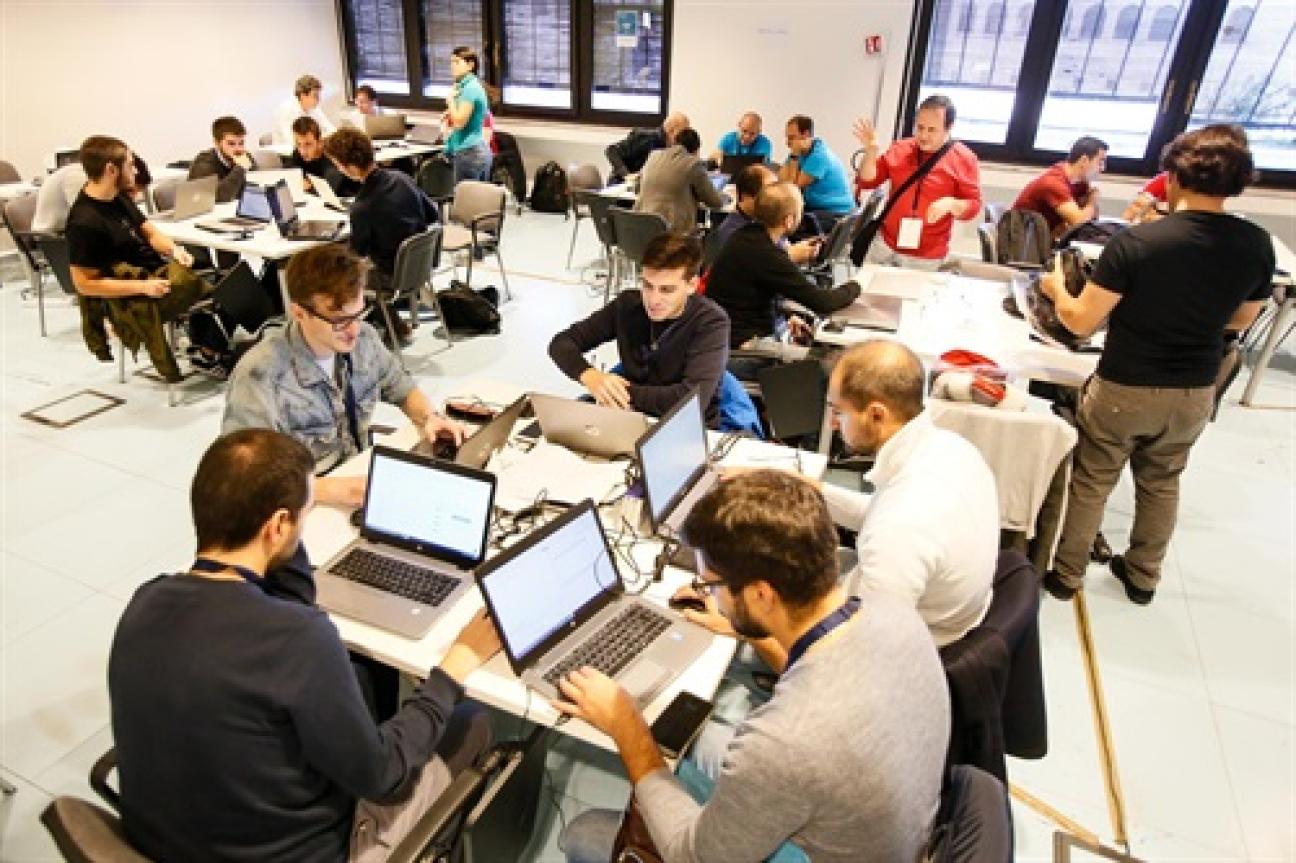 The Fast Rabbit awards are for projects that managed to deliver code within the two-day hackathon. Next week, the Digital Transformation Team will also announce ‘Wise Turtle’ awards for the five teams who continued working on more complex software solutions after the hackathon.

Italy’s Digital Transformation team was created last year to speed up government digitalisation. Their Hack.Developers Hackathon brought together some 800 participants, in events that took place in 25 cities across the country.