The Slovak government has updated the principle ICT architecture to be achieved in 2020 for the country’s eGovernment services. The ‘Národná koncepcia informatizácie verejnej správy (NKIVS - national eGovernment concept) was adopted on 28 September. 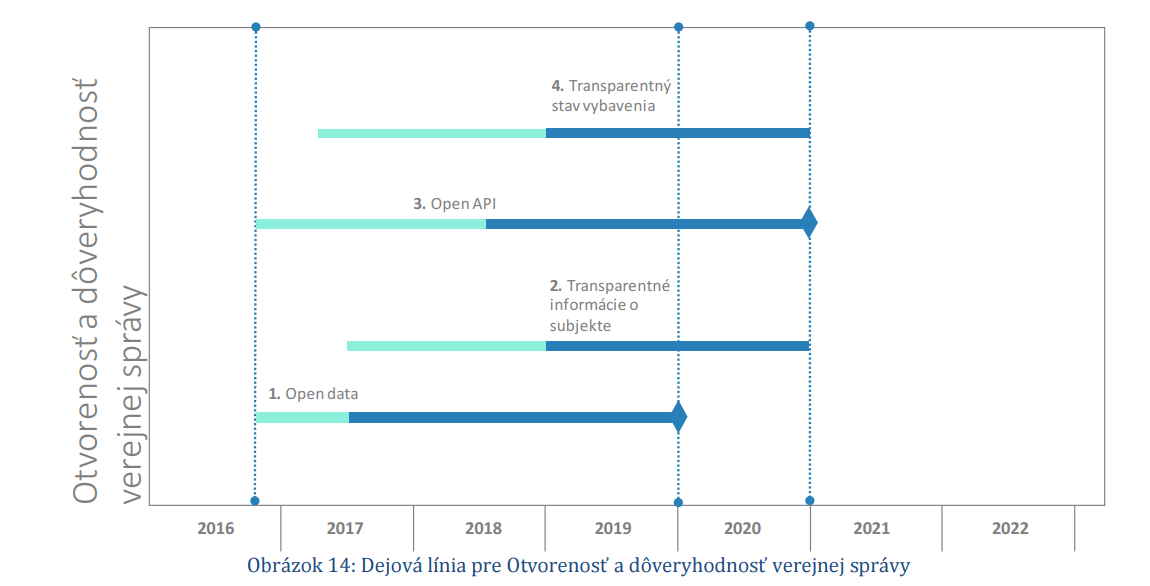 Implementation of the NKIVS will help modernise public administration, according to the introduction to the concept.

The policy emphasises openness, including the sharing of government data as open data, and creating ICT services with open application programming interfaces (APIs).

The recent months, a draft of the policy document had been discussed with ICT experts, NGOs and government officials, the Office of the Deputy Prime Minister for investment and informatisation said in a statement. “NKIVS brings innovation and modernisation of public administration, including themes such as automated processing of submissions, personalised eGovernment services, better and faster decision-making in the judiciary, and the use of artificial intelligence”, the ministry said.