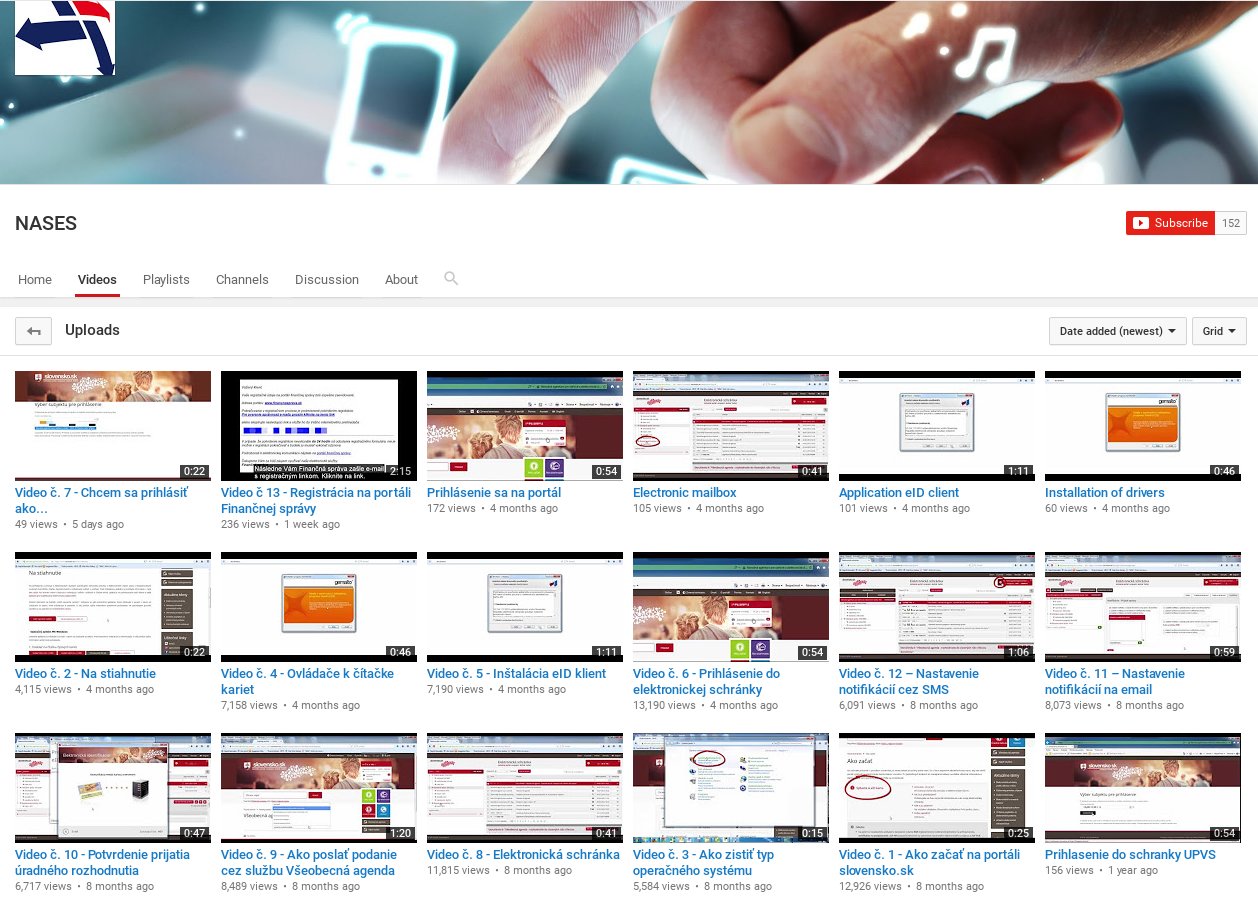 Over the past few months, the necessary changes to the eGovernment Act were open for comments, reports NASES, the National Agency for Network and Electronic Services. According to IT news site Živé, feedback was aggregated by several working groups, which included NGO and IT trade groups.

The new systems will help improve and harmonise eGovernment services and procedures. The central system should especially reduce costs. The use of the centralised public records system is to be made mandatory. Public administrations that already have public record solutions in place will be given time to transition to the new, central system. They will be able to choose to integrate their system directly with the central portal, or use local copies of the central registry.