Sweden is considering improvements to its telecom infrastructure in order to increase Internet access speeds across the country, the Ministry for Digitisation announced last week. The ministry is asking for a study to determine the minimum network speeds that should be available. The report is expected at the end of April. 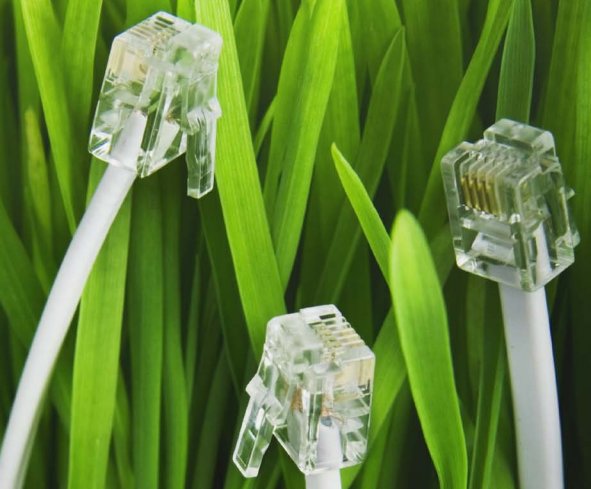 With these speeds, the Internet can be used to access public information, shop online, search for jobs, use social media, read the news, and pay bills. Remote citizens can access eHealth services, banks can use the network to monitor their payment terminals, and farmers can utilise the network to control milking robots.

According to the ministry, in many parts of the country, the current Internet access speeds are far too low to be of practical use.

Announcing the revised targets in December, Digitization Minister Peter Eriksson pointed to the importance of Internet access to future government services, including welfare and healthcare services. “It also creates an opportunity for Sweden to maintain and strengthen its position in innovative and sustainable industrial production of goods and services”, the government said.