The United Kingdom’s Government Digital Service (GDS) will host the first Government Data Science Conference, in London, on 24 April. “The conference is an opportunity to connect communities interested in the better use of data in government including data scientists, analysts and policymakers”, GDS writes on its site. 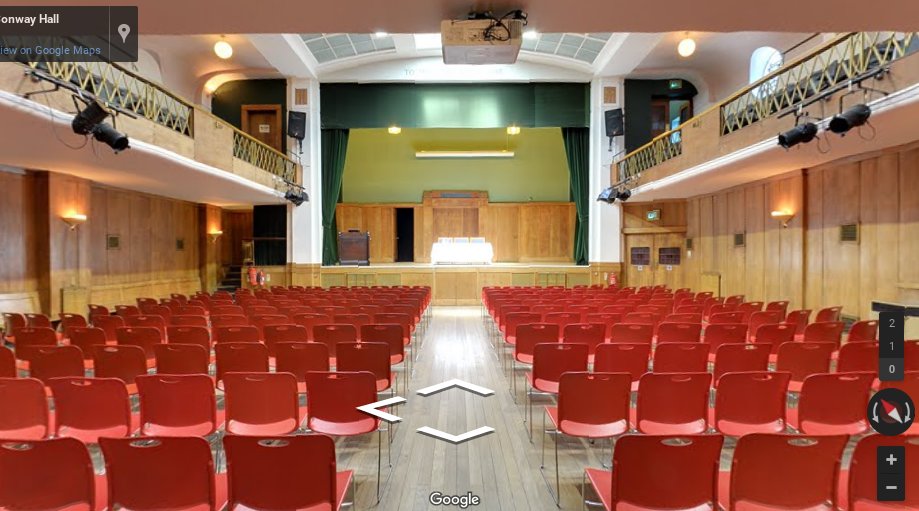 The conference was announced by GDS in early February.

The digital government department, part of the Cabinet Office, says that data science tools and techniques such as natural language processing, geospatial analysis and predictive modelling, can change the way the government operates and how it makes decisions.

“Prototype projects have been created that improve how regulators can prioritise interventions, identify noncompliance as well as enable effective operational and policy decision making. Recently data science techniques have been used to classify user comments and improve services on GOV.UK, and by the Department for Transport to identify high risk cycle routes using geospatial data”, GDS writes.

The conference organising committee includes data scientists, analysts and policymakers, representatives from the Office for National Statistics, HM Revenue and Customs, the Department for Business Energy and Industrial Strategy, the Defence Science and Technology Laboratory, the Ministry of Justice and the Ministry of Defence.