Use of FACe, Spain’s eInvoici…

Use of FACe, Spain’s eInvoicing tool, on the up

In Spain, over 100,000 firms are now using FACe, an eInvoicing tool provided by the country’s central government, reports the PAE eGovernment portal. The eInvoicing system is supported by more than 8,000 public administrations, including all autonomous communities except Basque Country. To date, FACe has handled over 14 million invoices. 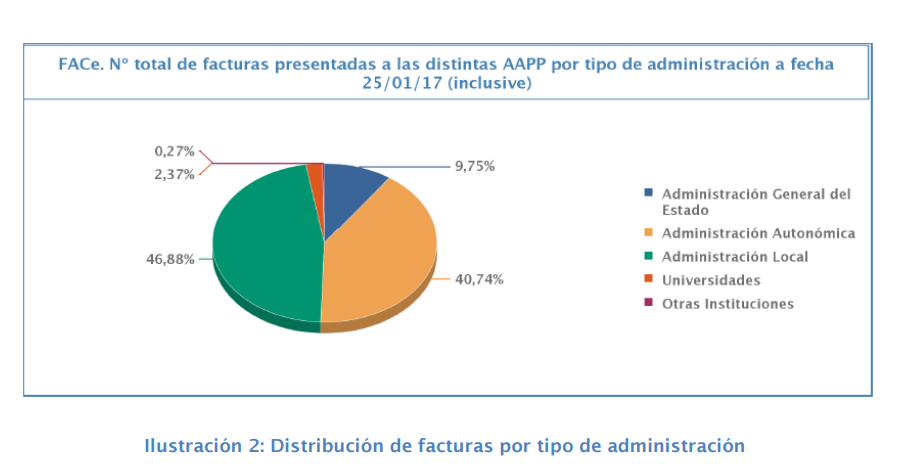 The report does not give an estimate for the savings that are generated by the use of FACe. However, it does note that the cost of processing a paper invoice is about EUR 12, compared with just under EUR 4 for an electronic invoice.

“The figures are remarkable,” writes PAE. FACe began operating in January 2015. In the same year, the use of eInvoicing was made mandatory.

Since then, PAE writes, the government has managed to convince most public administrations to use FACe. The centrally managed eInvoicing solution is saving money, PAE concludes.

Announcement by PAE (in Spanish)