The government of Austria intends to implement its ELGA electronic health record system country-wide this spring. Late last year, the roll out of ELGA was paused following a conflict over an ePrescription pilot, involving social insurers and medical trade groups. 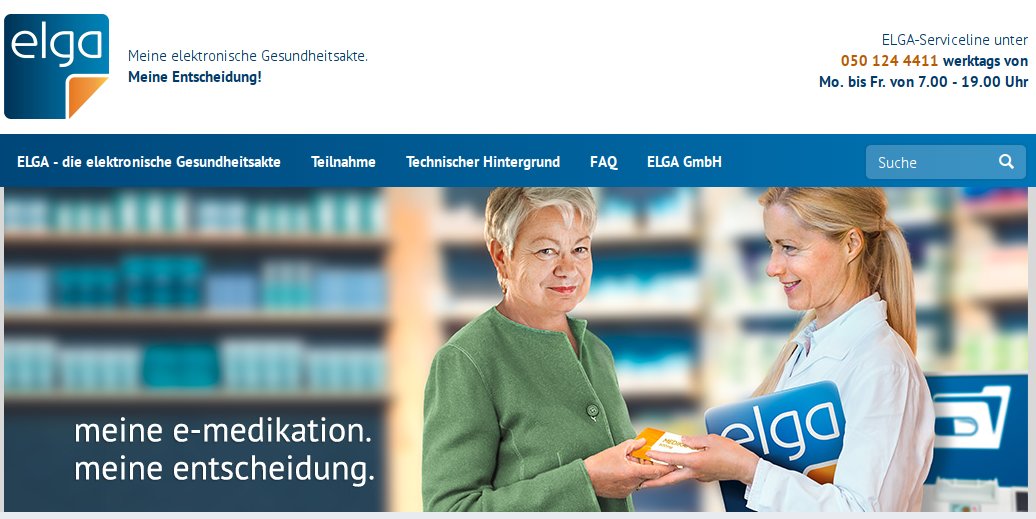 According to reports in the Austrian press, the doctors said the system was unsecure, and the insurers claimed that medical practitioners used outdated computer systems. The Ministry of Health decided to pause the project, giving time to fix the majority of computer issues. In January this year, the ministry announced that the problems had been resolved, and that roll out could start soon.

Work on the ELGA system for electronic health records started in 2006. The system was first implemented in 2015, in public hospitals and nursing homes in the city of Vienna and the state of Styria. Last year, an ePrescription pilot started in one Styria district, providing prescription information to paediatricians and pharmacists.

Using ELGA, authorised medical professionals can consult citizen’s health records. At the same time, the system allows citizens to view and manage their own health data, and see who has accessed their records. The system aims to improve the exchange of medical information, supporting medical treatment, nursing and healthcare therapies.