The government of Sweden has unveiled its 2017-2019 eHealth action plan. The government wants to improve collaboration, coordination, and increase the efficiency of organisations involved in eHealth care. 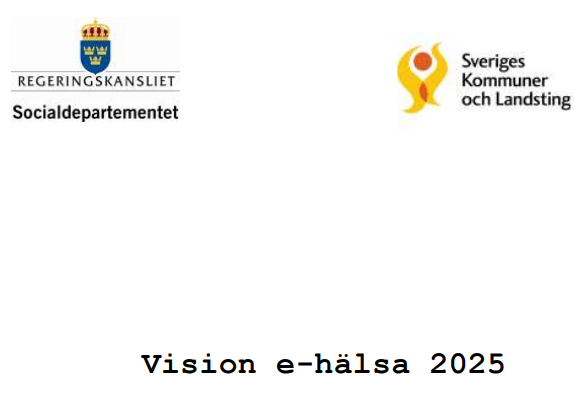 As part of the plan, a national forum on eHealth standardisation will be created. This forum is to coordinate the development of standards related to eHealth. Sweden also wants to build better systems for monitoring and surveillance, and shore up security of eHealth solutions.

The plan was announced by the Swedish government on 23 January. The action plan was developed together with the Swedish Association of Local Authorities and Regions (SKL).

The two want to avoid duplication of activities and speed-up digitisation of health care. The action plan should also contribute to government modernisation by helping to improve cooperation of central government, counties, regions and municipalities. The plan gives local authorities more responsibility for healthcare and social services.

The action plan is a concrete result of the 2025 eHealth care vision, developed by SKL and the Swedish government.