OSI, the Open Source Initiative, categorises licences that are officially “open source” – meaning that OSI declares that such licences (or “licenses” according to the US spelling) are compliant with its Open Source Definition (OSD).

The European Union Public Licence (EUPL) is now listed among “International licenses”, with CeCILL (a licence created in France by the three main public IT research organisations, INRIA, CEA and CNRS) and LiLiQ (a licence created by the State of Quebec – Canada)

But there is much more than that: these licences are “share alike / reciprocate” or “copyleft”, according to the general rule that copies and derivative works can only be distributed under the same licence, but at the same time they are mutually interoperable. For example, software obtained under CeCILL or LiLiQ can be combined/merged with software licensed under the EUPL and the combined work can be licensed as a whole under the EUPL.

Such reciprocity, and the fact that operating under the European legal framework (for the EUPL and CeCILL) means that linking software from various origins is not restricted by copyright owners, makes these licences unique and innovative interoperability tools. The EUPL in particular, due to a wide list of other compatible copyleft licences, is especially convenient for distributing solutions integrating and linking multiple software components covered by various licences. 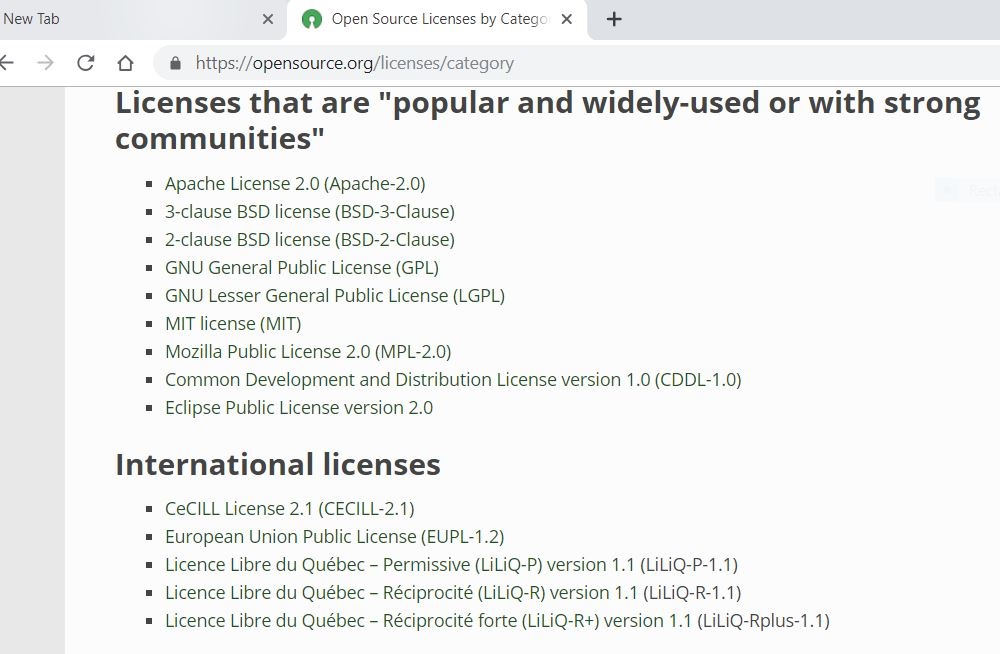 EUPL - the free/open source software licence of the European Union