The first stable version of E…

The first stable version of EIRA has been released

We are pleased to announce the new stable release of EIRA version 1.0.0. Comments received from the public consultation[1] were analysed and triggered changes in the EIRA resulting in this stable EIRA version 1.0.0 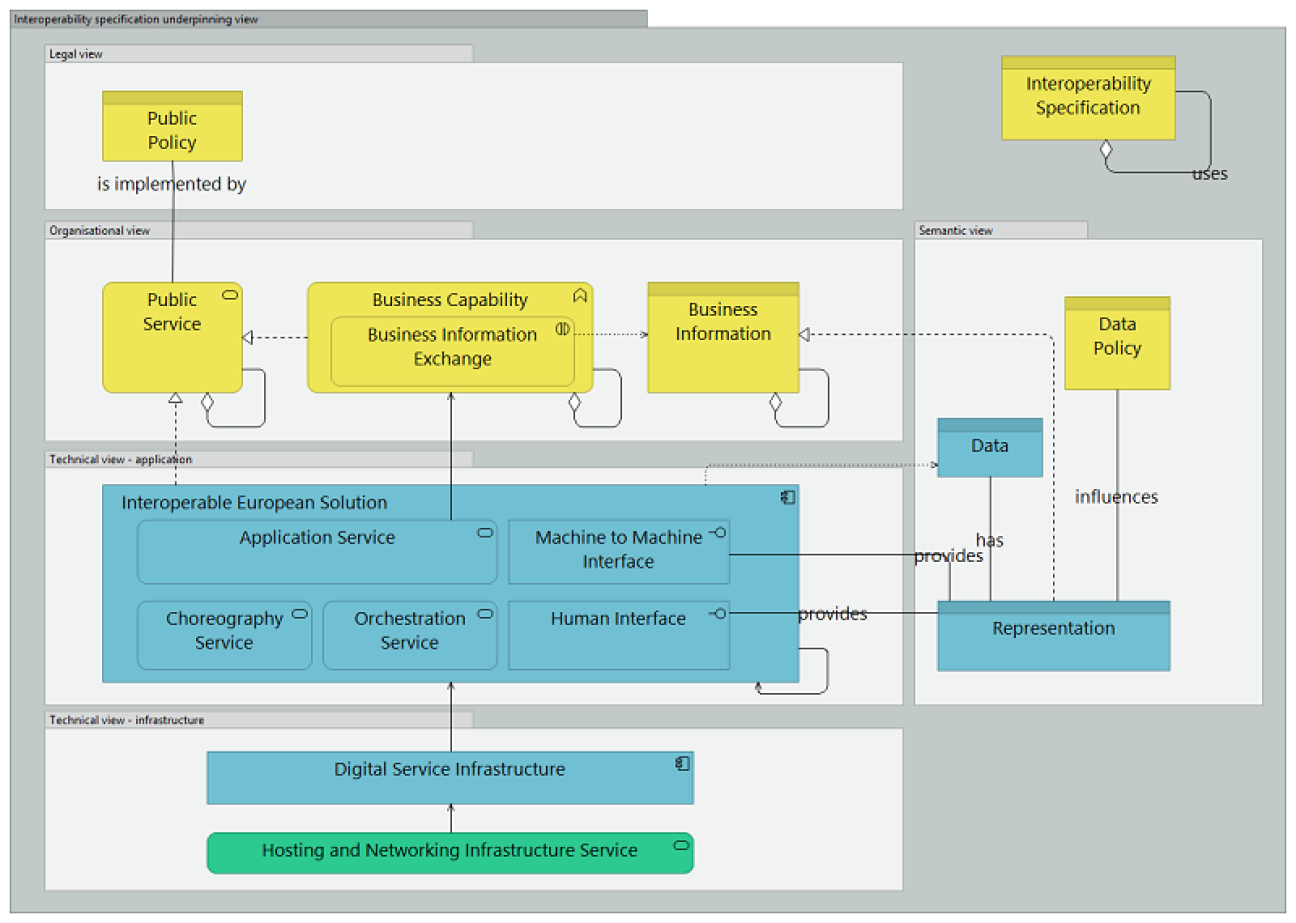 The EIRA v0.9.0 beta was released in June 2015, after which a period of public review was started. The many comments have all been examined. Some of these comments have led to changes in the EIRA, resulting in EIRA version 1.0.0.

This release consists of the following release components:

If you would like to provide further comments on the EIRA release, you could do so by sending your feedback to DIGIT-EIRA@ec.europa.eu and by using the Joinup contact form.