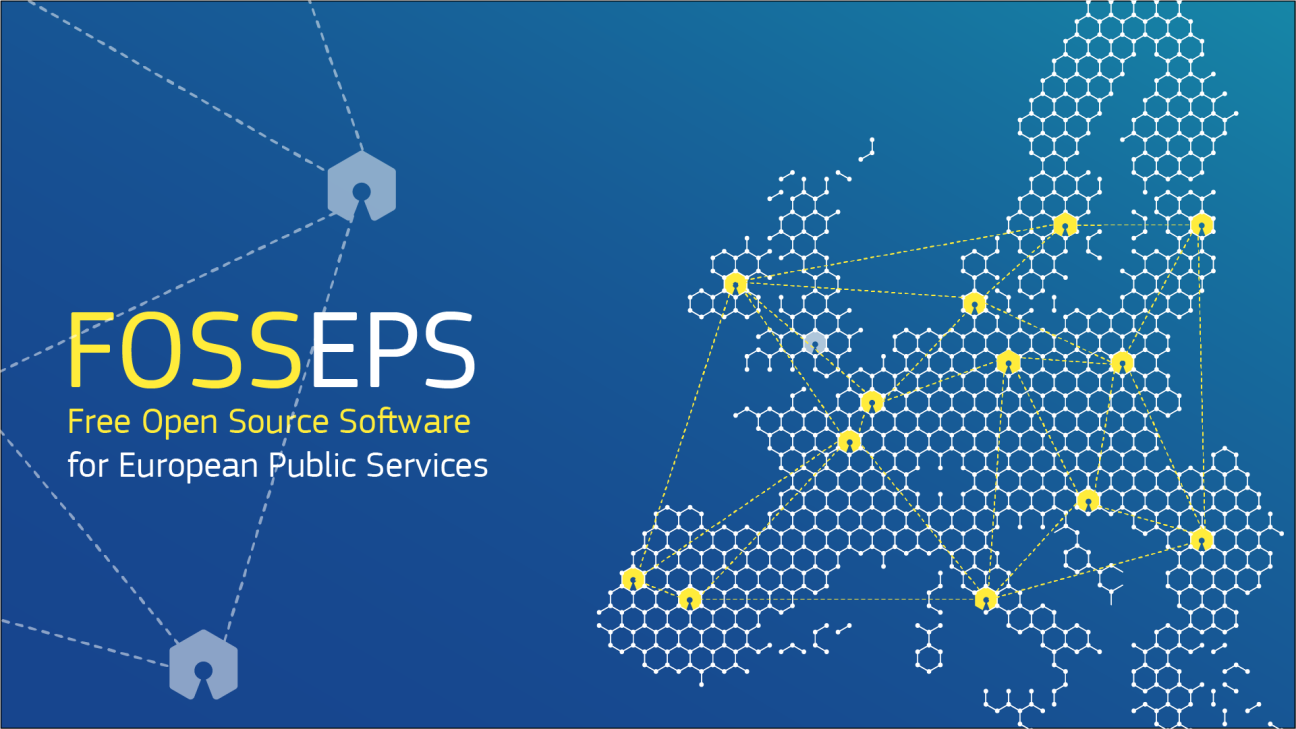 The European Parliament and the European Commission have launched the FOSSEPS project. The Free and Open Source Solutions for European Public Services project is a Pilot Project initiated by MEP Marcel Kolaja. The pilot project encourages European public services to treat open source as a valuable asset, and to act collectively for maximum effectiveness.

MEP Kolaja was designated as Project Sponsor, and Mr. Thomas Gageik, Director, DIGIT B as Project Owner at the first Project Steering Committee held on 27 January 2022. The steering committee also approved the Project Charter and reviewed plans for the project initiatives.

The third initiative will use a Commission workshop to explore how European public services can work together to tackle common issues relating to the usage, security and sustainability of open source.

The meeting ended with discussions on key actions including communication activities.

MEP Kolaja said, “This is a very important project for open source, for European public services, and for me as an MEP". Director Gageik responded, “We recognise the ground breaking nature of this project and the huge positive impact it can have on open source and Europe,” he added, “The Commission, through its open source strategy is completely aligned with the project’s objectives”.