The ISA² Interoperability Test Bed has been selected as the conformance testing solution for the CEF eArchiving Building Block. 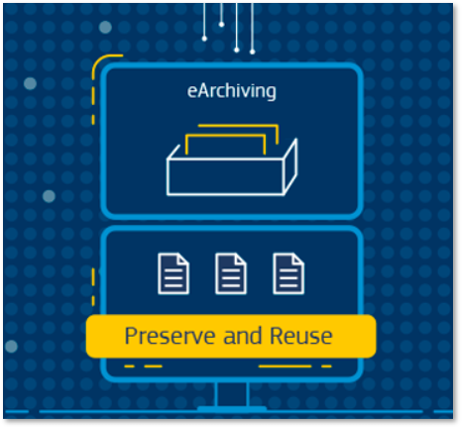 The CEF eArchiving Building Block facilitates the preservation, migration and reuse of data securely according to European Standards. It provides the specifications, sample software, training and user community support necessary to develop digital archiving solutions. It has a wide brief, covering public and private sector organisations, citizens, researchers, etc., for which it offers an extensible ecosystem to cover the many different types of digital material in use today. The eArchiving specifications are based on common, international standards for transmitting, describing and preserving digital data. They were originally developed in the E-ARK project and are currently maintained by the Digital Information LifeCycle Interoperability Standards (DILCIS) Board.

As part of its offering, eArchiving defines validation artefacts, libraries and services to validate data archives as produced and consumed in the digital archiving lifecycle. A standalone validation service is publicly available for this purpose allowing users to upload archives for a detailed validation report. Validation is separated into three logical phases:

The validator is stateless, meaning that once an archive is validated it is not recorded, offering only its validation report as the operation’s output. 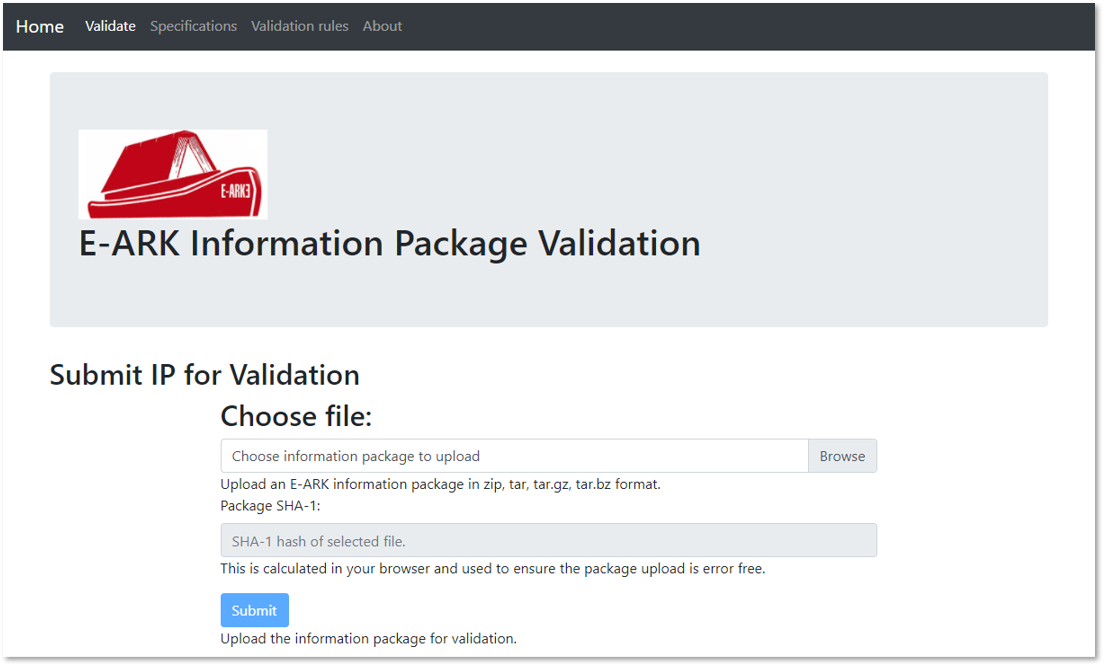 As a complement to standalone validation, the Interoperability Test Bed has been selected to realise eArchiving’s conformance testing service. The Test Bed shall offer business-oriented test scenarios that will allow software vendors to test their eArchiving implementations against the specifications. Such conformance testing will be used primarily to validate eArchiving funding claims but may also be offered as a community tool, complementing the existing validator with scenario-based tests.

An initial version of the conformance testing setup has already been brought online, replicating the validation of an archive as done by the standalone validator, but adding stateful monitoring and reporting. This setup is planned for extension in the coming months, reusing the validator as a building block and implementing the different test scenarios and data transfer means that will be used to test conformance. 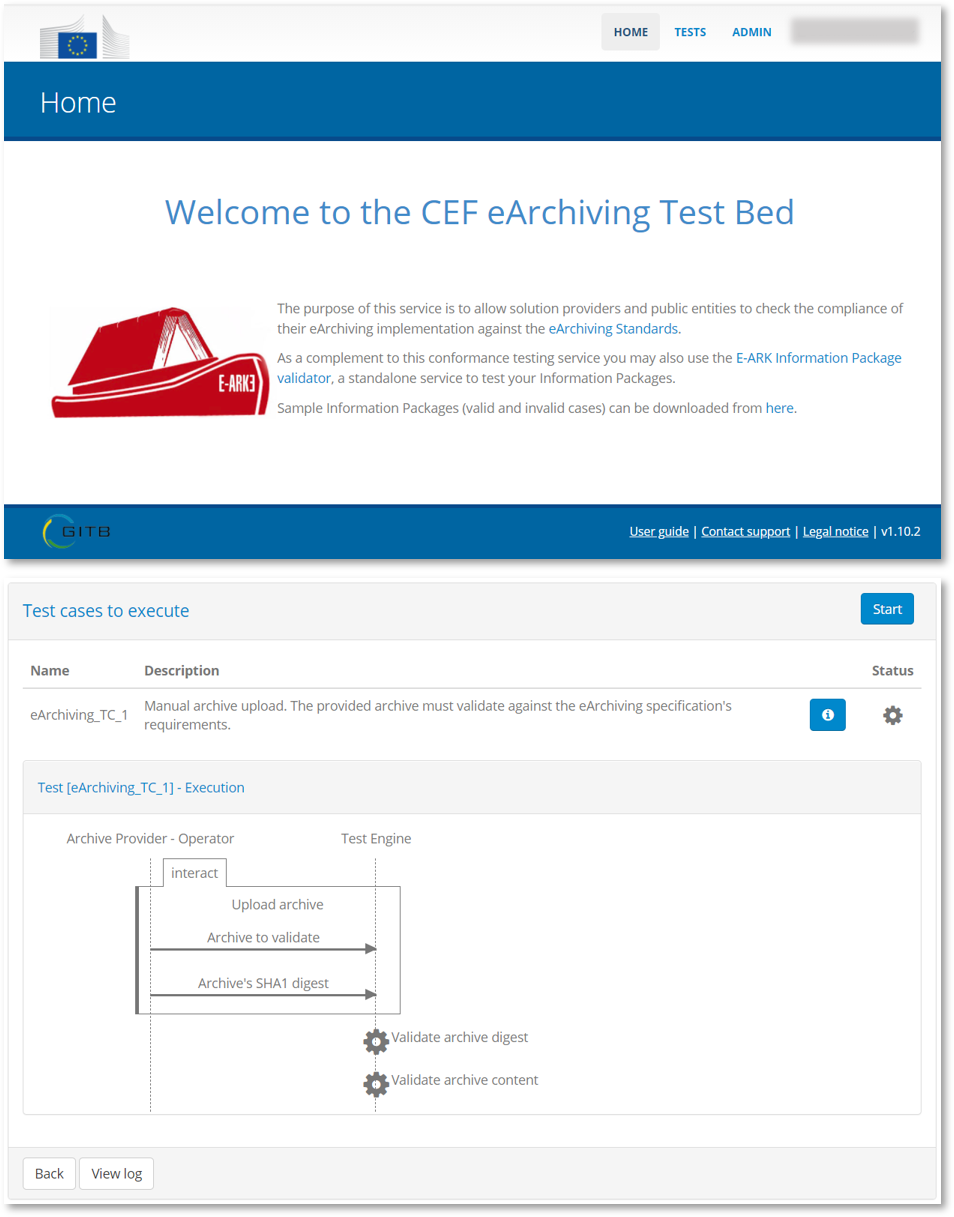 In terms of access, eArchiving shall use the Test Bed instance shared by other CEF Building Blocks, notably CEF eInvoicing, which is being successfully used since its initial launch in 2017 (see a detailed case study on this here). The initial version of eArchiving’s conformance testing service is already online and can be used, alongside the standalone validator, for initial experimentation.

More information on CEF eArchiving can be found on the CEF Digital portal, where you can also access its underlying specifications, software and support resources. Additional information and resources on the Test Bed itself can be found on its Joinup space with its value proposition being a good starting point for newcomers. Finally, to remain updated of all the latest Test Bed news: