Get insights to get organised!

The new European Interoperability Framework (EIF) (2017) describes organisational interoperability as "the way in which public administrations align their business processes, responsibilities and expectations to achieve commonly agreed and mutually beneficial goals". This means to integrate or align business processes and relevant information exchanged as well as to meet the requirements of the user community by making services available, easily identifiable, accessible and user-focused. It is one of the four layers of the interoperability governance model, as Figure 1 depicts below. 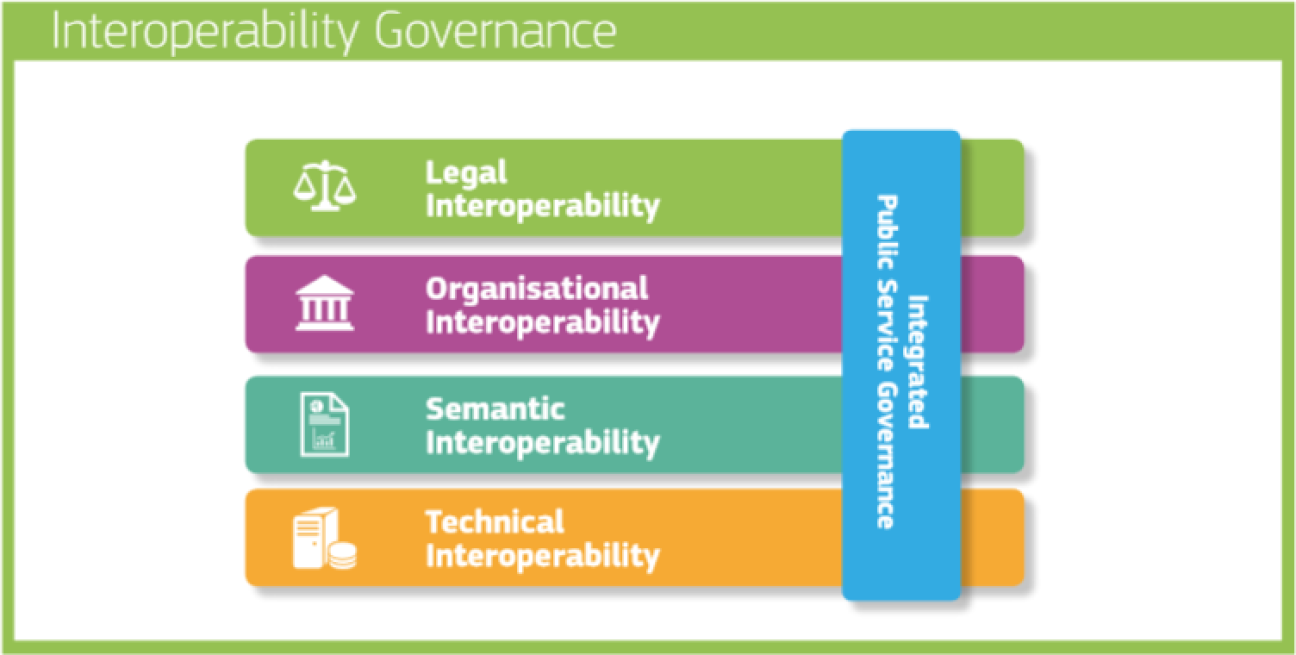 Table 1 presents which of the surveyed countries have these enablers and artefacts. For example, it shows that all countries but two have national reference architecture. One possible explanation is the alignment with the previous EIF (2010), the yearly monitoring of the NIF alignment and support by the European Commission, the results of which are available on the National Interoperability Framework Observatory (NIFO) Joinup page. In addition, the relevant strategic documents on digitisation and information society of the Member States encompass interoperability objectives, which are the same at EU level in the Digital Single Market Strategy[2] and the eGovernment Action Plan 2016 – 2020[3]. Nevertheless, Member States differ in their approach to develop interoperability artefacts and enablers. For example, while most countries have strategies or digital agendas in place to lead their digital transformation, specific programmes exist to drive this work in Lithuania and Poland.