Launched four years ago, the SAEM project in France is supported by the Departmental Council of Gironde, the City of Bordeaux and the Urban Community of Bordeaux. It aims to provide an electronic archiving service for all documents that require storage for either the short or the long term. The project is based on an open partnership between administrations to pool financial and development resources. 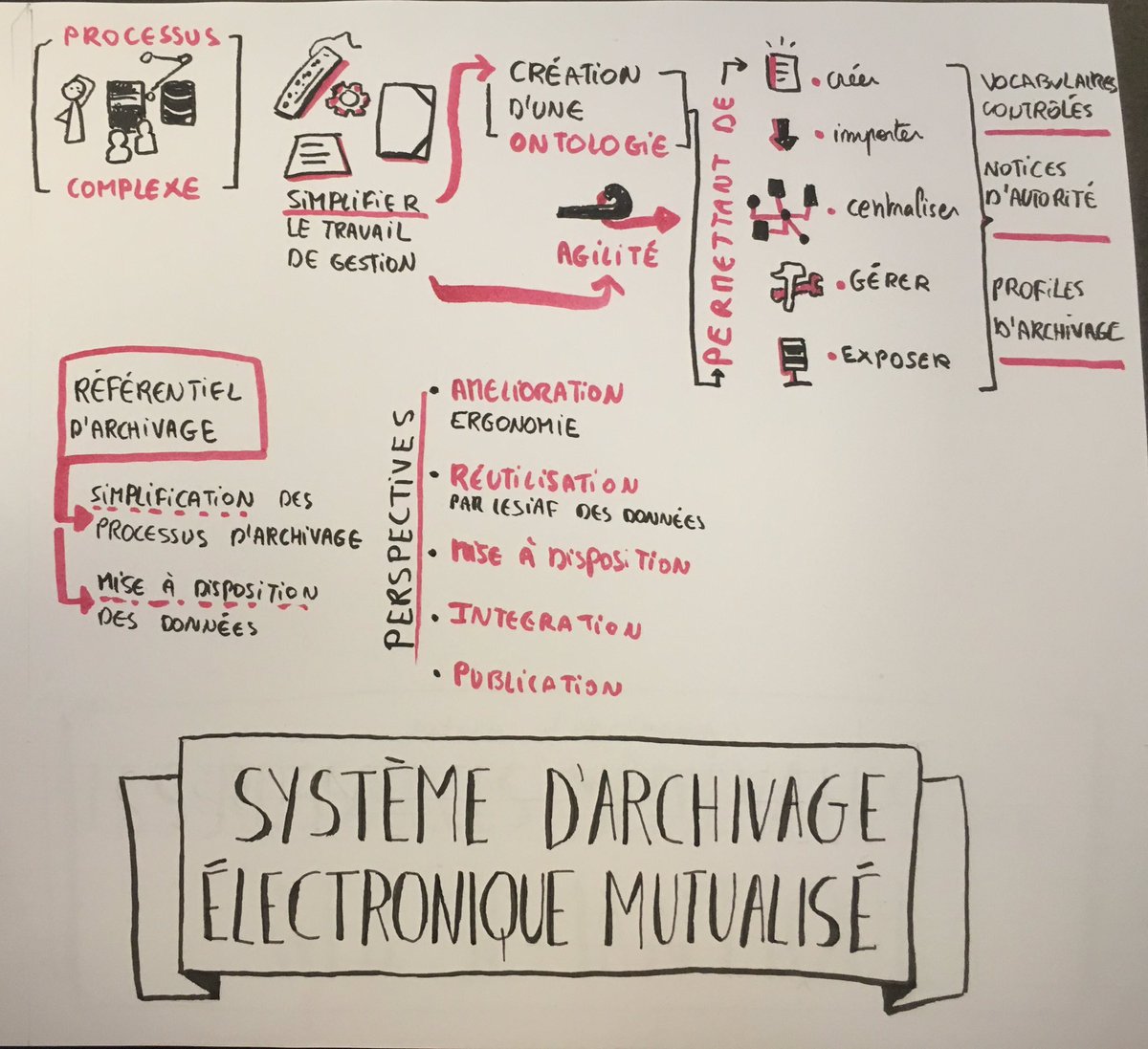 The Departmental Council of Gironde, working with the city of Bordeaux and the Urban Community of Bordeaux, has developed an online electronic archiving system that can be used by all administrations. The SAEM (Système d’Archivage Électronique Mutualisé) project, documented at saem.e-bordeaux.org, aims to provide a technical foundation for public archives that will suit the business needs of both local and regional administrations. It includes an in-house service for operators of local archives, and a system that can be deployed in other IT infrastructures under an open source licence.

The project was prototyped between 2012 and 2014. In 2015, the partners decided to add further features. Final release and global implementation are scheduled to take place between the end of 2016 and 2018.

The system provides archiving functions through three modules which respectively:

A shared service built on an open partnership

This project is based on the principle of an open partnership between administrations. Any public institution can join the programme. Commitments are defined in a dedicated contract.

To become a partner, an administration needs to:

Open source, a foundation for the open partnership

Cost, usually cited as a key argument for open source, was not a primary motivation for Pascal Romain, the product owner at the Departmental Council of Gironde, who was in charge of the project. Instead, he says, the main reasons for choosing open source software were:

But selecting open source components also raised some questions. Pascal Romain cited a lack of transparency in the governance model of the Adullact open source group, and in the roadmap for the community edition of Alfresco. He also noted the poor usability of CubicWeb: “It suits advanced users, but the user interface is not so attractive, which makes adoption difficult for people with less experience.”

Hosted by the department of Gironde

Provided as system as-a-service, the new archiving system is hosted on the infrastructure of the department of Gironde, on two 30 terabyte servers. The Bordeaux Métropole provides a tape backup service.

The archiving service will be used to archive photos, text and videos, Pascal Romain said.

The project is currently funded by just three administrations, who each have to pay an annual contribution of EUR 70,000. Building an open partnership would decrease both the investment and the maintenance costs for each user, and would also improve the project’s roadmap.

According to Pascal Romain, the total cost of the project across all the partners is EUR 200,000 per year. Over four years, the global budget was EUR 800,000, including the prototype phase.

The effectiveness of pooling is also reduced because each administration has its own requirements and business needs, and therefore typically tries to solve problems on its own. “To get around this issue, giving priority is crucial,” says Romain. “Administrations do not need to have all the options from the start. But CIOs are still too focused on their own business needs.”

Open source is a means to implement agile methodology when developing software for local and regional administrations. In this project, using short iterations has allowed the administrations to: