It was true for 2015, and it is true this year too. In our 2016 annual report, we reported that, in general, news that covers the software running on desktops in public administrations gets the most hits. 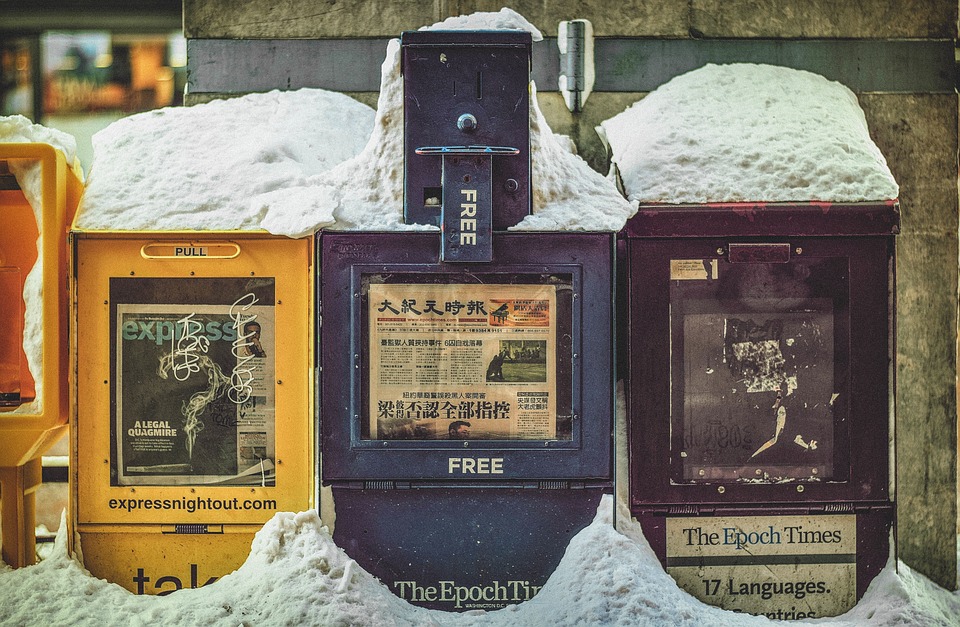 That trend was confirmed last week, when we pulled the numbers for OSOR news items that we published since January: of the ten most-read OSOR news items, six deal with open source implementations on the desktop. At the top of that list (of six) is our report on the completion of the switch to LibreOffice in Nantes Métropole, France’s 6th largest city.

Also very popular were our reports on a similar migration underway in Italy. With its LibreDifesa migration project the Italian military will implement LibreOffice on well over 100,000 desktops PCs to LibreOffice. This would make it the largest free software transition involving desktop PCs by a European public administration.

The news has usually been positive. However, we reported on set-backs too, such as the decision by the Italian Emilia-Romagna region to end its use of OpenOffice, and revert to a proprietary office alternative. Earlier this year, another Italian region South Tyrol had made a similar u-turn, dropping its LibreOffice project. These two news items are also in the 2016 top ten, at 9th and 10th place, respectively.

Desktops aside - the most-read OSOR news item was our report that next year open standards will be made mandatory in the Netherlands’s administrative law.

To complete the top ten:

At the bottom end of the ranking we found two items from 2016 that you should have read, but didn’t. Was it the apostrophes in the headlines? Here is your chance to make up:

It is funny that the document is done with proprietary software!

From the table of contents the links for the pages are broken and reveal that they refer to a docx file.

For the rest the content is very important and I am happy to see that in Europe there is itnerest to move in open source!

Limerick link is now fixed, thanks!

And @Daniele: believe me, the majority of the report was actually written in Emacs org-mode :-)