To stop losing control over its digital assets, the Portuguese government should make a sincere move to free and open source software, the country’s open source trade group ESOP says. The business association is not convinced that Portugal’s new ICT strategy, published in July, will help.

Increasing the use of open source software solutions in public administration is one of the many measures set out in Portugal’s new ICT strategy. The aim is similar to those of other EU Member States, ESOP told Open Source Observatory (OSOR) by email: “Portugal is aligned with the majority of the EU by stating that it needs to expand its use of open source.” 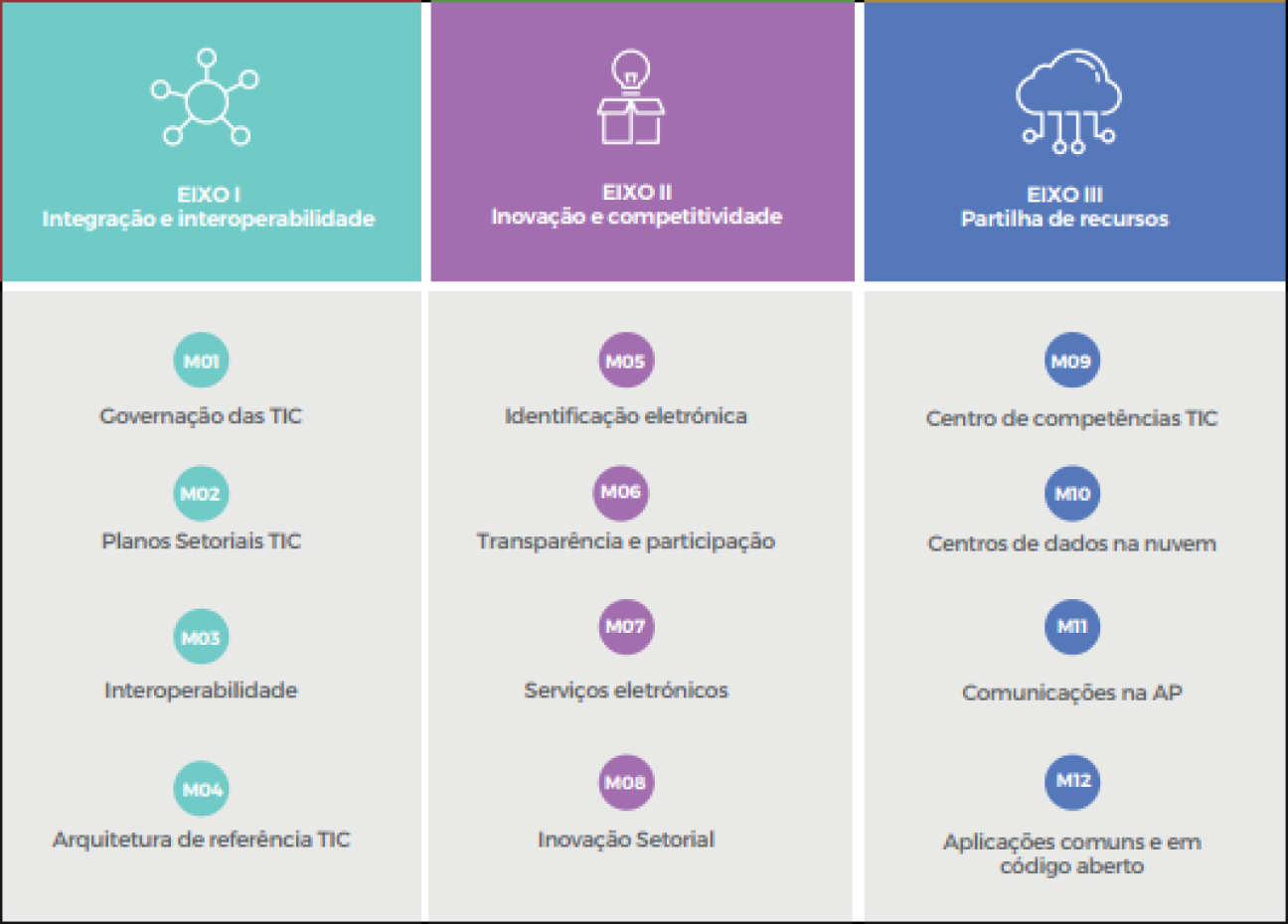 However, public administrations in Portugal and elsewhere are doing the opposite, ESOP told OSOR: “European governments are less and less in control of their digital assets, as they continue to use proprietary ICT, including cloud solutions.” The lack of commitment to open source is hampering the growth of an independent European software industry, the trade group says.

Similarly sceptical about Portugal’s open source plans is ANSOL. The plans for free software are ambiguous, the group writes in an email: “We would like to see concrete actions, especially on how to promote and disseminate open source.”

Portugal already has such a software catalogue, ANSOL points out, “which fell into disuse in 2014”.