Austria set to increase its u…

Austria set to increase its use of open source 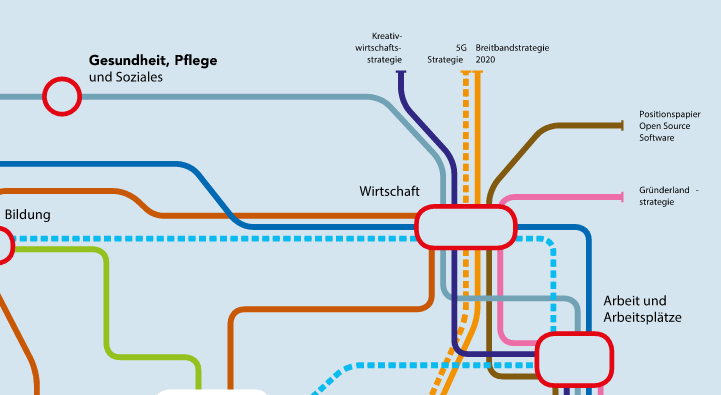 The roadmap describes open source as a way for digital society to increase growth, prosperity and citizen participation. In addition, in the section on Economy, the government says it will focus on open source and small and medium-sized companies in the AT:net programme, to promote and launch digital applications and products.

The digital roadmap points to its 2006 ‘position paper on open source’, to present how to use open source to everyone’s advantage.

Austria’s public administrations commonly use open source for databases, content management systems, and other core services, a spokesperson for the Chancellery for Digitalisation says. “Some departments also use open source solutions on workstations, such as the Federal Ministry of Justice.” In addition, all of the country’s eGovernment modules (MOAs) are developed as open source, in order to promote their reuse. MOA modules are available for eID, eDelivery and eSignature.

Austria’s trade group for open source IT service suppliers, OSSBIG, welcomed the Digital Roadmap as good first step. The trade group was involved in drafting the strategy to emphasise the importance of open source. However, a few key elements are missing, a spokesperson for OSSBIG commented. “We would like to see a detailed action plan including measures, milestones and deliverables. The next version of the Digital Roadmap Austria should focus more on IT and less on telecommunication.”