Following last year’s successful pilot, the French city of Grenoble is this year moving eight more schools to a completely free and open source stack. France’s 16th largest city, is using Linux for PCs, laptops and servers. The city intends to have switched all schools by the end of 2018. 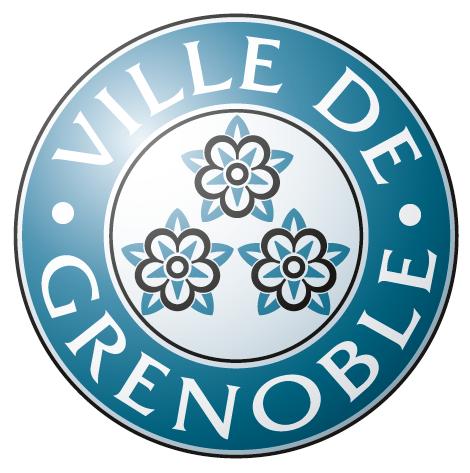 The switch to free software will allow the city to support a wide range of computer hardware, said Grenoble’s Deputy Mayor Laurence Comparat. “And we have all kinds: new ones, old ones, mobile ones, laptops, and even home-built from spare parts.”

Ms Comparat talked about the project at the Adullact Congres 2016 in Montpellier, on 24 June. The city’s school project is a reference case for Adullact’s Agape, a software solution for managing OpenLDAP directory services.

The implementation proves that Debian Linux enables an industrial deployment, said Ms Comparat. “The technology is very stable.” The pilot started with Ubuntu Linux for PCs and laptops, and Debian Linux for servers. “We’ve now switched to using Debian for the all devices”, she said.

The use of Linux on desktop seems to be well-received by pupils, said Ms Comparat: “No news is good news.” School staff and management have also accepted the motives for the switch. “So, our approach to managing the change is working”, she said. The city has made a booklet to introduce teachers to the new system.

“The only issues that remain, are technical, such as the configuration of proxy servers”, the Deputy Mayor said, adding that using free and open source had created a few hurdles regarding access to national educational solutions required by the Ministry of Education.