A new initiative of the Indian government aims to expand the government’s existing stack of open source solutions further to new practical implementations. Open source developers all over the country have been called to enter a challenge to develop ideas for innovative solutions, forgoing a typically rigid procurement process.

The main geographical focus of OSOR is Europe, yet it can be instructive to sometimes look further and broaden the horizon. One such example is India and what the Indian government is doing to achieve a higher usage of open source software within the public sector and throughout Indian society.

This policy is being executed on the level of the Ministry of Electronics & Information Technology (MeitY), which has launched a number of initiatives over the last years. Most recently, the FOSS4Gov initiative was launched by three organisations under MeitY: The National eGovernance Division (NeGD), the MeitY Startup Hub and MyGov.

With FOSS4Gov, MeitY aims to make a further step for India “to become a vibrant hub for FOSS innovations”. Yet, the Indian government is lacking solutions in the areas of customer relationship management (CRM) and enterprise resource planning (ERP), specifically in the fields of health, education and urban governance. For this purpose, the initiative has invited experts to submit ideas for products. A shortlist of ideas will be selected to go forward in developing prototypes, of which five will be selected to be presented in front of a jury. Finally, the winners will be invited to turn their prototypes into products, supported by cash awards equalling totally roughly €100.000. 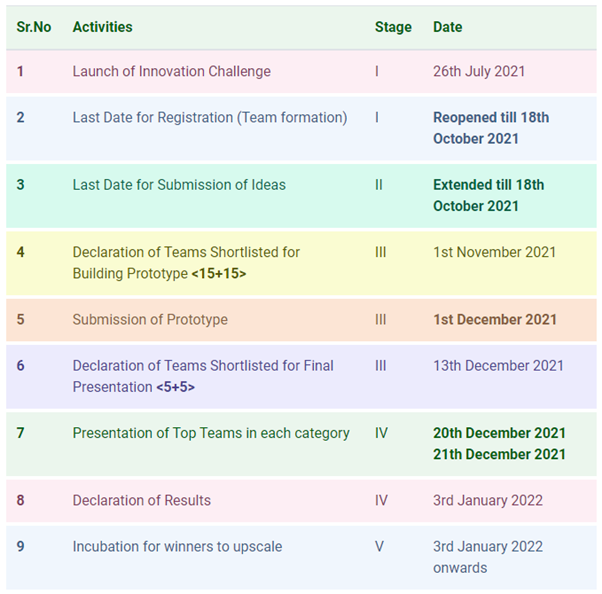 The process is supported by Omidyar Network India, a “philanthropic investment firm”, which will provide extra funding and mentoring support. “we thought we could […] help the shortlisted innovator with leading FOSS and domain experts who will guide and mentor them before they present their final ideas.”, said Varad Pande, Partner at Omidyar Network India.

Abhishek Singh, CEO of NeGD remarked that “the aim of #FOSS4Gov Innovation Challenge is to create awareness and promote FOSS and to also identify solutions that could be used by the government. We want to give the FOSS community an opportunity to build their own solutions especially in the CRM and ERP space which can be adopted by the government. This is the first step to build a FOSS-based govtech stack, and the repository will be available across departments, States and countries.”