MEP: publicly-funded software should be public

Software developed with public funds should be made available as free and open source software, says Member of the European Parliament Julia Reda. Sharing source code should become standard in IT procurement across the EU, the MEP says. 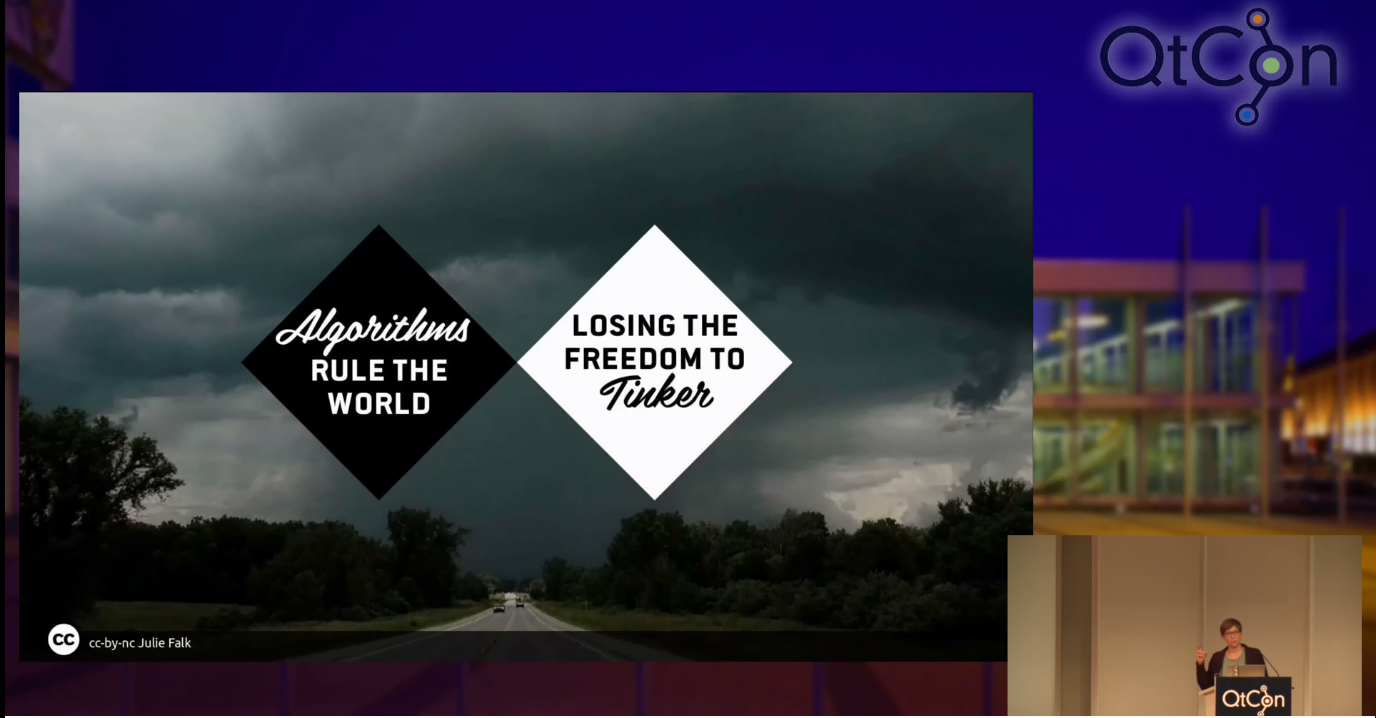 Many public administrations already recognise how free and open source software lets them modernise their IT services, get rid of IT vendor lock-in, and helps to reduce costs, Reda said on 4 September at the Free Software Foundation Europe Summit in Berlin. “If a government takes its accountability to the public seriously, then it will use, take responsibility for, and will contribute to free software”, the MEP said.

Software used by governments is a public service, like streets, railways and telecom infrastructure, Reda said. Sharing the source code is one way to include all citizens, and an important instrument for society to remain autonomous. She warned that ICT risks becoming a tool for the powerful.

An example is car manufacturer Volkswagen’s emissions scandal, Reda said. The car emissions control system is mostly software, which they are not required to show to regulators. Other examples include voting machines, or crime prediction systems used by police. “If you don’t know how the software works, you can not find out about built-in errors or biases.”

In these and other cases, manufacturers declare their software to be a trade secret, blocking access even to regulators.

She called on advocacy groups such as the Free Software Foundation Europe to make governments understand the relevance of free and open source software. They should lobby for a law that makes all publicly-funded software publicly available. “If governments really get informed, they will understand that free software is better for them as well”, she said.