The use of open source at Portugal’s Institute for Justice Financial Management and Infrastructures (IGFEJ), funded by the Ministry of Finance, has been praised by ESOP, the country’s trade group for open source IT service providers. IGFEJ uses open source software to run an online service for citizens to request certificates related to court cases.

ESOP’s ‘Open Award’ for IGFEJ was announced on 27 September at the Open Source Lisbon conference.

IGFEJ’s certificate service can be accessed through Portugal’s Simplex+ government simplification and modernisation programme. The service is entirely based on open source components. Representatives of the company involved with the implementation could not immediately be reached for comment. 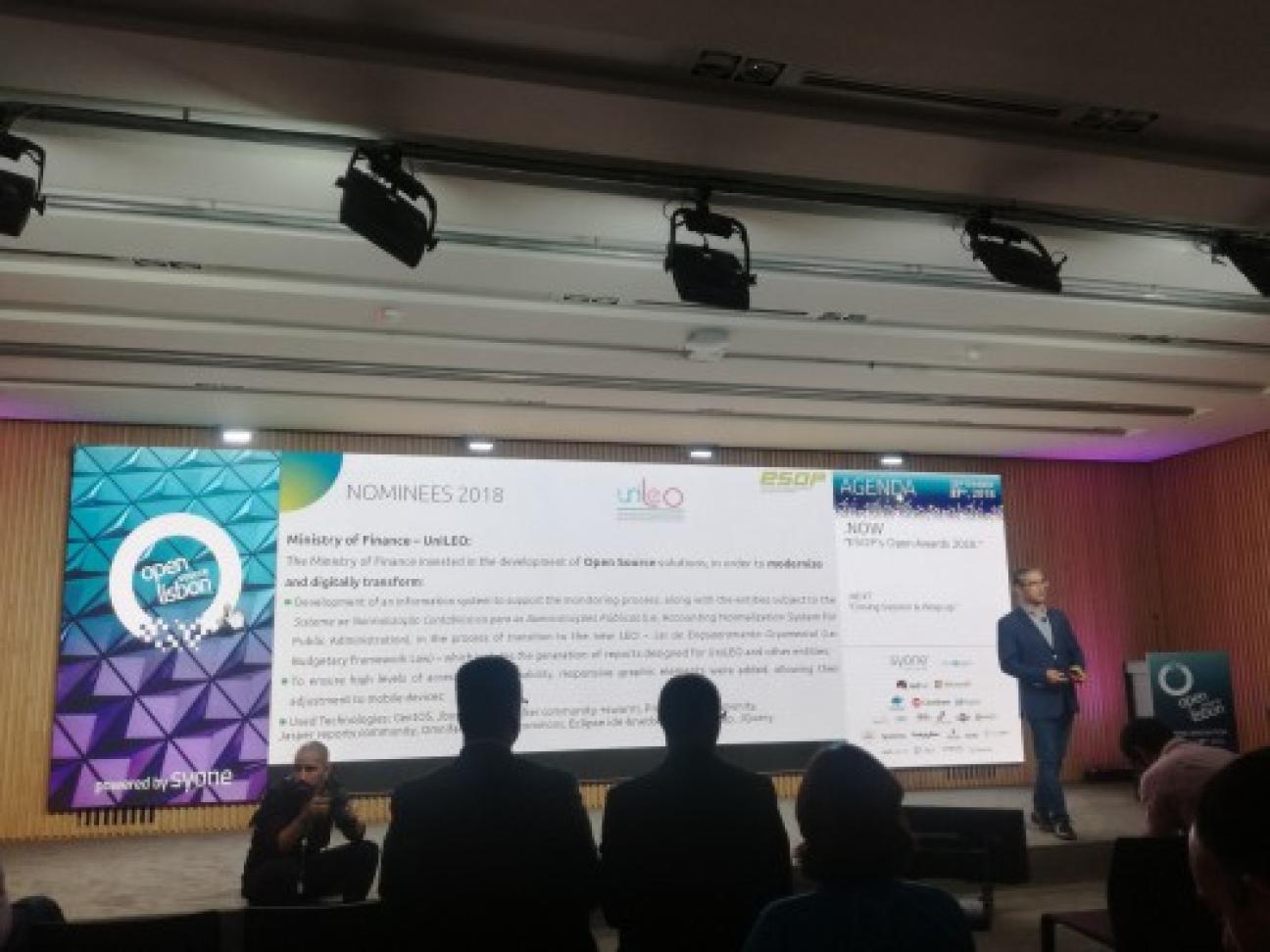 In total, three public sector open source projects were nominated. The other two are the Ministério Público (Ministry of Justice or the Prosecutor's Office), nominated for its extensive use of open source, and the UniLEO unit at the Ministry of Finance, a department overseeing the implementation of budget rules. Using open source, UniLEO built an information aggregation and monitoring system.

In a statement, UniLEO said that its use of open source is in line with Portugal’s strategic plan for the government’s digital transformation, which encourages the use and dissemination of open source.