As its title implies, the 'Open Data Introduction Guide' is aimed at the general public or those interested in learning about the subject.

The 'Open Data Guide' is the official government publication on the subject of public sector data openness. It addresses theoretical issues and practices relevant to the development of open data in Portugal. The topics include open movements, the potential of data openness, processes of opening information, ways of reuse, and an introduction to technical issues. This document is aimed at the various stakeholders in the Portuguese open data ecosystem, such as public agencies, researchers, journalists, citizens and companies interested in reusing or analysing public sector information.

AMA is responsible for the development and promotion of open data policies for the Portuguese administration. The agency also develops and manages the national open data portal.

The two open data guides have been included in the Share-PSI 2.0 project, an EC-sponsored pan-European network for the implementation of the (revised) PSI Directive. 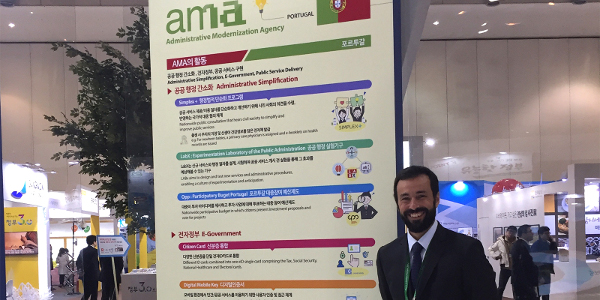 Interesting info and especially the links. The pdf is really a good guide for knowing the public sector data openness in Portugal.