To engage citizens, European public sector organisation are turning to Discourse, an online discussion forum and mailing list solution that is available as open source software. Over the past months, Discourse was implemented by central government projects in France and Italy.

In December, the French government’s open data portal, Etalab, started using Discourse for public discussions on open data and open government, and all types of software use by central, regional and local public administrations. 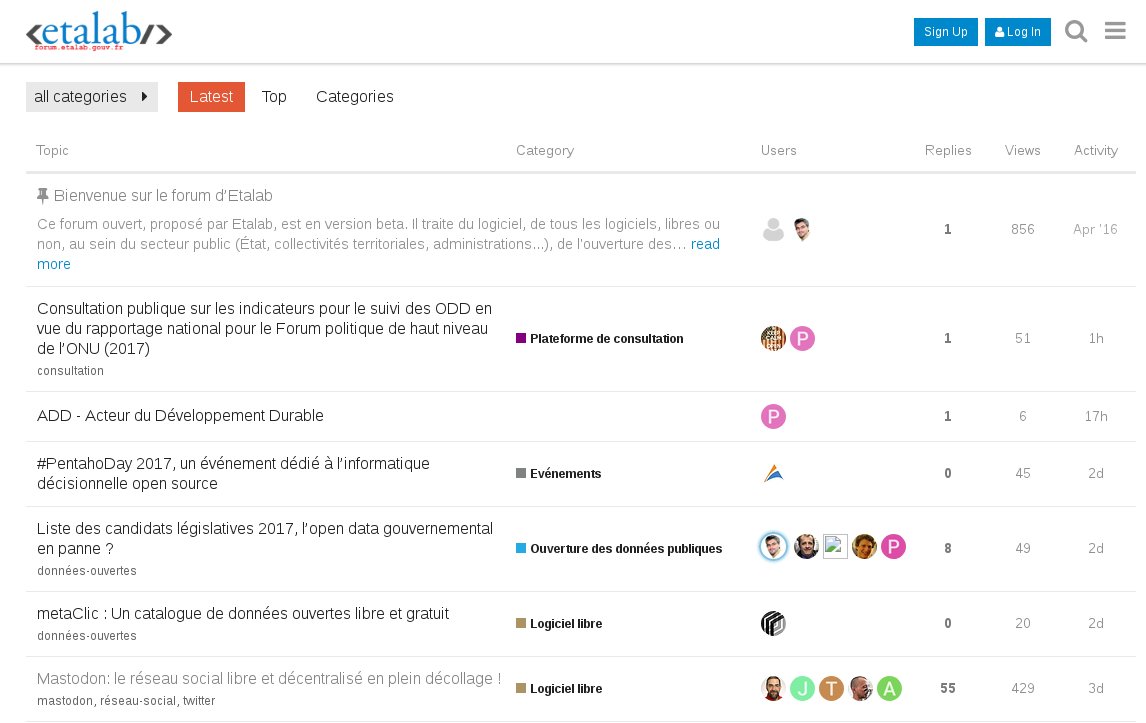 The forum is used to get citizens, including software engineers, involved in developing the main government digitisation projects such as Italy’s new eID system (SPID) and the citizens registration system (ANPR).

“We wanted a communication tool that could handle discussions between developers, designers, security experts and all others involved in the development of Italian digital public services”, says Giovanni Bajo, Developer Relation Manager at the Digital Transformation Team. “Discourse is a modern forum with many advanced features, and is easily combined with other applications. It is now central to our new process of communication across digital professionals in public administrations.” 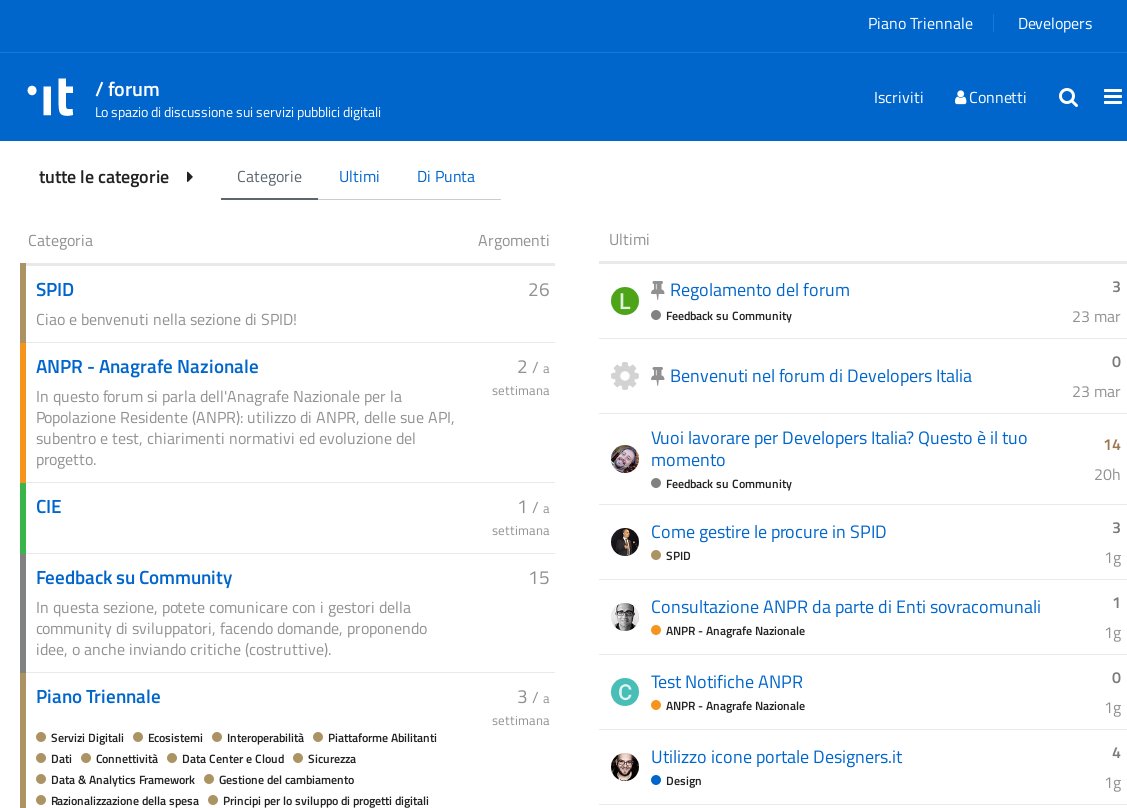 Discourse is also used by Slovensko Digital, a Slovak non-profit organisation promoting open government and government modernisation. The advocacy group implemented Discourse in October 2015, inviting citizens to report their experiences with eGovernment services, discuss current and future services and other IT-related projects. The forum can also be used to report errors, legal irregularities and corruption in IT projects.

The Discourse software is written in Javascript and Ruby on Rails, and implementation requires a Postgresql database management system. Etalab, as well as Developers Italia run their instances on the Linux operating system and the Nginx web server.