On 30 November, the OSOR community participated in the webinar on enabling the sharing and reuse with open source. During the event, Kristo Vaher, Chief of Technology for the Estonian Ministry of Economic Affairs and Communications, and Matthieu Faure, open source project manager at Adullact (French organisation of local governments), discussed how open source solutions have been shared and reused by public administrations at the national and local levels. Links to the recording of the event and the supporting presentations are available at the bottom of this page.

Kristo presented the main achievements of the Estonian government in its journey towards digitalisation since 1991. Despite the creation of the Estonian public code repository (e-riigi koodivaramu) in 2019, the sharing and reuse of open source software was met with challenges such as the lack of a proper legal framework, cybersecurity concerns and exclusive access to the repository for Estonian eID holders. A new legal framework was later developed in 2020 to facilitate the sharing of open source solutions within the public sector. According to Kristo, a transparent governance model can help ensure that a repository does not become “an elephant cemetery", a place where projects and related communities are slowly forgotten. The Estonian government has addressed this risk by creating a set of metrics to monitor the growth of the repository and its use.

According to Kristo, governments have limited budget availability to frequently rebuild their digital strategy and develop niche legacy solutions. For this reason, effort should mainly be put in designing, developing, and deploying software that developers know best, reusing everything else as a service, and designing solutions that can be scaled up beyond the original user and purpose. Lastly, beyond making software public and open source, governments should support contribution to the development of solutions, foster community growth, and use code repositories to help ensure governance and ownership. 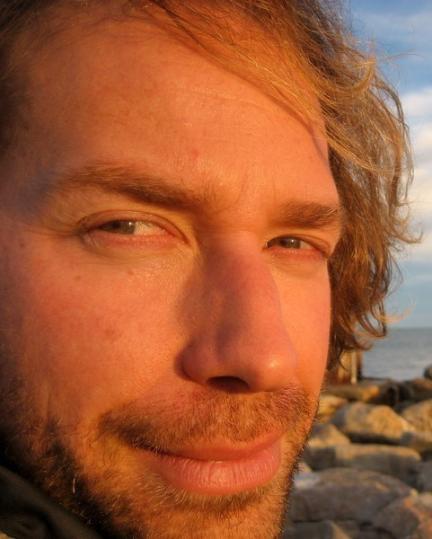 Matthieu introduced Adullact and its role in promoting the sharing and reuse of open source solutions within local public administrations across France. The mission statement of the organisation, based on three building blocks (spare public money, pool resources and use free/libre software), manifests in two ways. The first, focused on helping the local authorities identify software that will address their business needs, is delivered by Comptoir du Libre. The platform, created in 2016, was built to aggregate accessible information on open source software available to the public sector and additional information on the public administrations using it, reviews and service providers.

The second, on building sustainable communities in the public sector, aims at guaranteeing that projects have an engaged community of contributors helping maintain the solutions. As an example, Matthieu showcased the role of Adullact regarding the solution Départements & Notaires (Departments & Notaries), an open source software helping departments communicate with notaries and settle debt claims in inheritance cases. Having previously been developed and maintained by a single local authority, Adullact took over the role of animator of the community. This role consists of promoting the no-forking strategy and organising collaborative workshops (CWS) where participants share their experiences as users of the software and set the roadmap for its future developments.

When discussing the full deployment of the principle of ‘Public Money? Public Code!’ and its impact on the sharing and reuse of open source software, Kristo stated that governments would benefit from implementing a governance model that ensures that investment in open source software has a return in the long term. Matthieu emphasised the importance of having central and local authorities working together towards the implementation of such principles. To this end, in France, Adullact often collaborates with Etalab, a department of the Inter-ministerial Directorate for Digital Affairs (DINUM). For instance, Etalab is responsible for developing and managing solutions such as Démarches Simplifiées (Simplified Procedures), built to simplify the administrative procedures of ministries and local governments, while Adullact is a contributor to the software and is currently initiating a CWS with local authorities to continue developing the solution.

For more insights on how open source is shared and reused in Estonia and France, check out the webinar’s recording below:

The presentations shared during the webinar are accessible via the links below: