The Dutch government should create its own version of the US federal source code repository Code.gov, a government-commissioned study recommends. Here, Dutch public administrations could share the source code of their open source projects, enabling sharing and reuse. The study suggests that the sharing of source code should be considered in the same way as the making available of government data as open data. 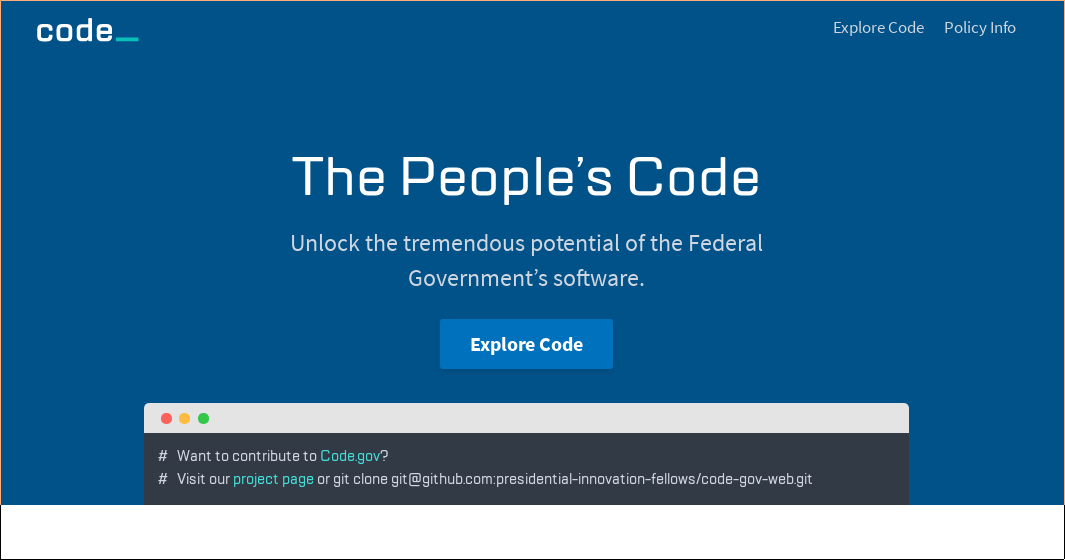 The report points to the Joinup collaboration platform as a possible alternative. However, the authors note: “Although this site can provide many insights, it is not very accessible. Finding suitable solutions requires a great deal of effort.”

The study, published on 15 February, also recommends training those responsible for ICT procurement. Their level of understanding of open source ‘is limited’, the report says. The current Dutch resource centre for procurement, PIANOO, could train the procuring officers. PIANOO could also help small and medium sized ICT companies to submit bids to government tenders.

In addition, the study recommends creating a reference list of open source expertise and available source code. This is an easier way to start sharing and reuse, the study says, than by setting up an open source resource centre. It would also make it easy to contact experts working in other public administrations. Centralising knowledge in a resource centre takes far more effort, and will be hard to keep up to date, the study says.

In commissioning the study, the Ministry of the Interior, aimed to identify the need for a resource centre on open source. Last year, the Dutch parliament called on the government to develop a vision on making available the source code of software developed for and by public administrations, and to start an open source resource centre.

Code.gov was launched by the US in October, along with a requirement to release at least 20% of new custom-developed federal source code to the public. Since then, Hungary and the Slovak Republic have adopted open source targets.