US Army Laboratory repository is still active on 7th anniversary

Agency within Department of Defense, US, still has an active open source community after seven years

The forensic network analysis project Dshell is one of the 24 repositories published by DEVCOM on Github. This Army Laboratory has opened its software projects to get feedback from external partners and the open source community – as a peer review process. 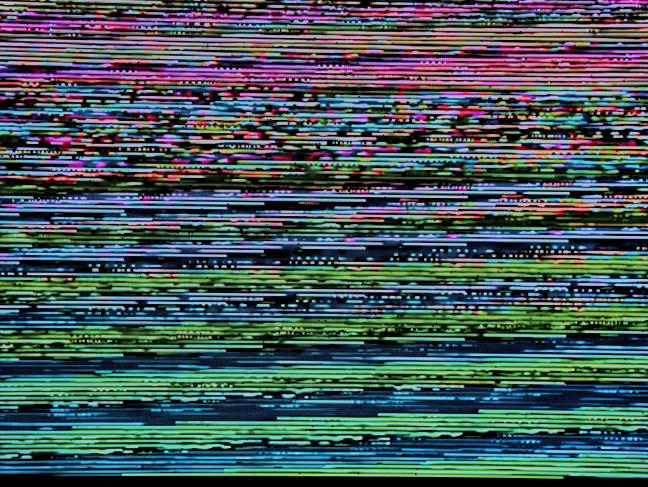 Dshell has more than 5.300 stars on Github and the code has been copied more than a thousand times. Dshell is a US Army Research Laboratory project (DEVCOM). It is a framework for forensic network analysis. Although it has existed since 2014, it is still being worked on in an active open source community. Contributions saw a newly emerging peak in the past year. By opening the project, the team behind wanted to find a way to get feedback on bugs and improvement suggestions from other agencies.

Dshell is a framework for security analysts to read and process online network activities after an cyper attack. The framework is written in Python and can be customised with analysis plug-ins and with minor tweaks.

A part of Department of Defense

DEVCOM has 24 repositories on their GitHub. The laboratory focuses on disruptive science and technology for future Army capabilities. DEVCOM believes that software is an integrated part of modern research and by publishing source code openly (without sensitive information in it naturally), the organisation hopes for collaboration and external feedback.