At its SteerCo meeting of January 8 2013, the Flemish OSLO project announced that it will collaborate with the ISA Programme of the European Commission to make version 1.0 of its OSLO standard conform to the core Person, Business, Location, and Public Service vocabularies. 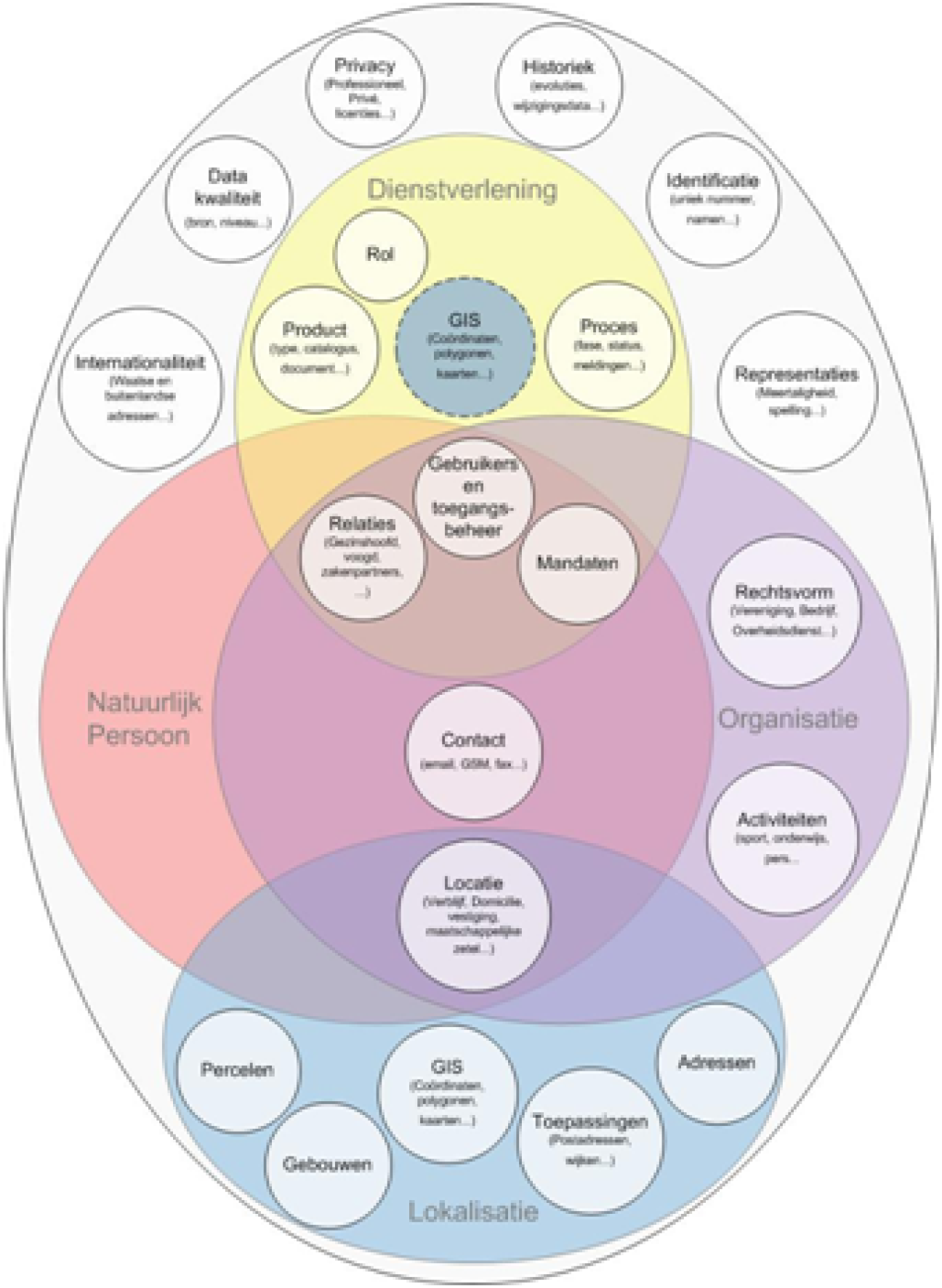 The Flemish OSLO project (Open Standards for Local Administrations) is a public-private partnership initiated by V-ICT-OR, the Flemish Organization for ICT in Local Government, and funded by Flemish ICT service providers (e.g. Belgacom, CIPAL, Digipolis Ghent / Antwerp, Fusebox, Infront, Remmicom en Schaubroeck) and public administrations (e.g. CORVE, Kortrijk). Started in February 2012, the project facilitates a working group with ICT experts from local and regional public administrations and ICT service providers to build a consensus on standards for information exchange. “Flemish citizens and businesses deserve efficient public services” says Raf Buyle, coordinator of the OSLO project, “the key to achieve this is agreeing on standards that facilitate the exchange of information.” After its kick-off in February 2012, the OSLO working group first created an inventory of more than 60 problems related to the exchange of information for local authorities in Flanders in 4 domains: natural person, organisation, location, and public service.

The standards of the Flemish OSLO project are to become local extensions of the core Person, Business, Location, and Public Service vocabularies created at European level in the context of the ISA Programme (Interoperability Solutions for European Public Administrations) of the European Union. These four core vocabularies are simplified, reusable, and extensible specifications for information exchange. The work on these core vocabularies started in December 2011 with a working group of more than 60 domain experts and is continued at international level by W3C’s Government Linked Data Working Group (GLD). Its main philosophy is that of a ‘least common denominator’: by focusing on fundamental yet extensible entities of information exchange, the ISA Programme hopes to achieve a minimum level of cross-border and cross-domain interoperability. The core vocabularies have been purposefully designed to be extended at national, regional, and local levels. They are based on existing standards, such as the INSPIRE data specifications, FOAF, and GML.

The OSLO v1.0 standard will be specified using W3C’s RDF Schema specification. According to Laurens De Vocht, OSLO technical coordinator working for the University of Ghent, RDF Schema is particularly suited to define extensions whereby the classes and properties of the ISA core Vocabularies and related standards are maximally reused.  In the context of its collaboration in the OSLO project, the University of Ghent will also support the creation of a Linked Data / ReST pilot project demonstrating the use of the OSLO specifications in exchanging information between local governments.

Conformance to the ISA Core Vocabularies will offer the OSLO v1.0 standard a number of significant benefits. First, applications conform to the OSLO standard will be able to more easily exchange information with applications that conform to the ISA Core Vocabularies. The collaboration with W3C and the ISA Programme guarantees that the OSLO standards will be more able to deal with future changes together. Finally, this collaboration will give visibility and international recognition to this important work.