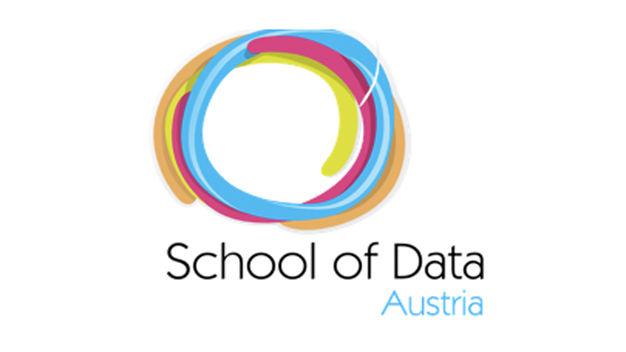 After the pilot course last year, School of Data - Austria, seeks to demonstrate skills in using Open Data, in an new new course, starting the end of March.

In the context of open data a lot has happened in Austria in the recent years. Around 1,200 records were released by provinces, municipalities and the federal government for general re-use. Skills in dealing with open data conveys the School of Data Austria, which is offering a course beginning in late march. This course is now the second one after the successfull pilot course last fall.

Start of the three course modules is 27 March. In addition to fundamentals and perspectives of open data usage examples are shown and presented tools in dealing with Open Data. As part of a Create Camps also exemplary applications are to be implemented. Thematically education data is in the center of the spring course. In two additional modules copyrights rights of data and business applications are discussed . Details are given in the course program.