It is never simple. Reuse by public administrations of software applications developed for or by their peers in other countries is being hindered by incompatibilities in laws, regulations and language, or by differences in organisation and workflow. Yet it does happen. We would like to share (pun intended) six examples with you.

The first, and most recent, example is the reuse by the Paris public housing agency Régie Immobilière de la Ville de Paris (RIVP) of Consul, the eParticipation portal built in 2015 by the city of Madrid.

Consul lets stakeholders (citizens) propose ideas, and offers the possibility for voting, drafting of legislation, discussions and collective interviews. RIVP is using Consul to gather input on some of its social housing projects, eliciting fresh ideas on how to improve living conditions and increase neighbourhood solidarity.

A second illustration is OpenMairie, a suite of applications and tools written by the city of Arles (France). In 2012, the United Nations Development Programme successfully tested the use in Chad of one of these tools - OpenElec - to manage voting and voting results. 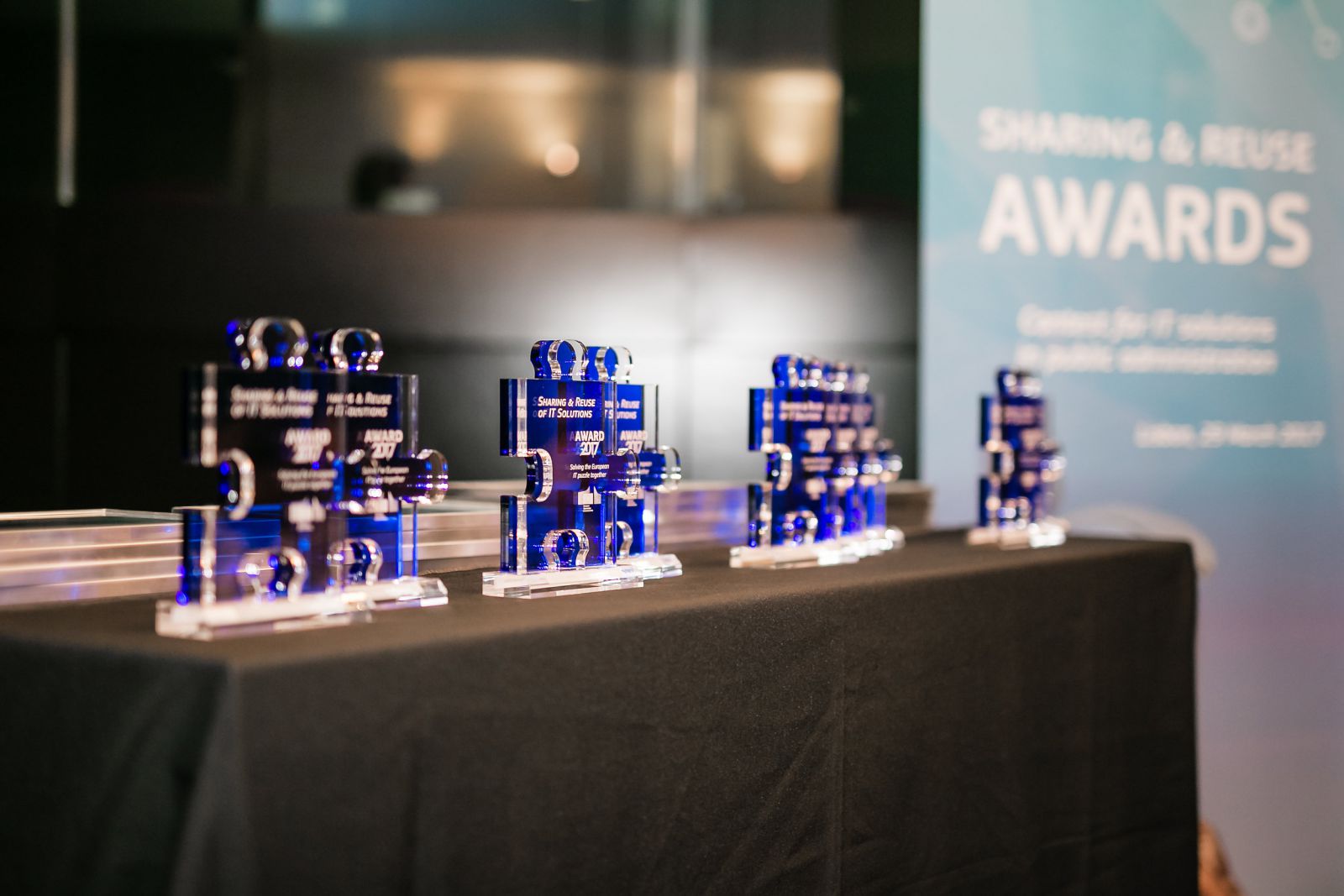 Four more examples were highlighted in March, at the Sharing & Reuse Conference 2017 in Lisbon. This conference hosted the Sharing and Reuse Awards contest, which included a ‘Cross-border category’.

The winner here was gvSIG, a collection of geographic information system (GIS) tools originally developed in 2002 by the Generalitat Valencia (Spain). The suite of GIS tools is reused in 160 countries, by local and regional administrations, national governments, and international organisations including the US’ space agency (NASA), the United Nations Food and Agriculture Organization (FAO) and the European Commission’s Joint Research Centre (JRC).

The runner up in this award category was Oskari, an online geographic map-building tool developed by the National Land Survey of Finland.

The Cross-border third prize went to Sentilo, a sensor and actuator platform that allows public administrations (and others) to use sensors on everything from noise and air contamination to traffic congestion. Development of the software has been sponsored by the city of Barcelona (Spain) since 2012. It is used across the Catalonia autonomous community, as well as abroad. In the United Kingdom, for example, Sentilo is used by Hampshire County Council, to help highway teams make better gritting decisions.

Our last example, ‘Citadel on the move’, won the fourth prize in the Cross-border category. Citadel on the Move is for towns and citizens with little or no open data experience. The software enables the user, regardless of their technical skill, to create a smart phone app from a basic spreadsheet in a matter of minutes.

Development of the software was started in 2012 by a consortium that includes the city of Ghent (Belgium) and the city of Manchester (UK). So far, the software has been used in 125 towns and cities across 6 continents, including Abu Dhabi (United Arab Emirates), Auckland (New Zealand), Holyoke (USA), and Zagreb (Croatia).

When we find other international examples of sharing and reuse of ICT solutions, we will report on them here. To keep up to date, please consider joining this community.