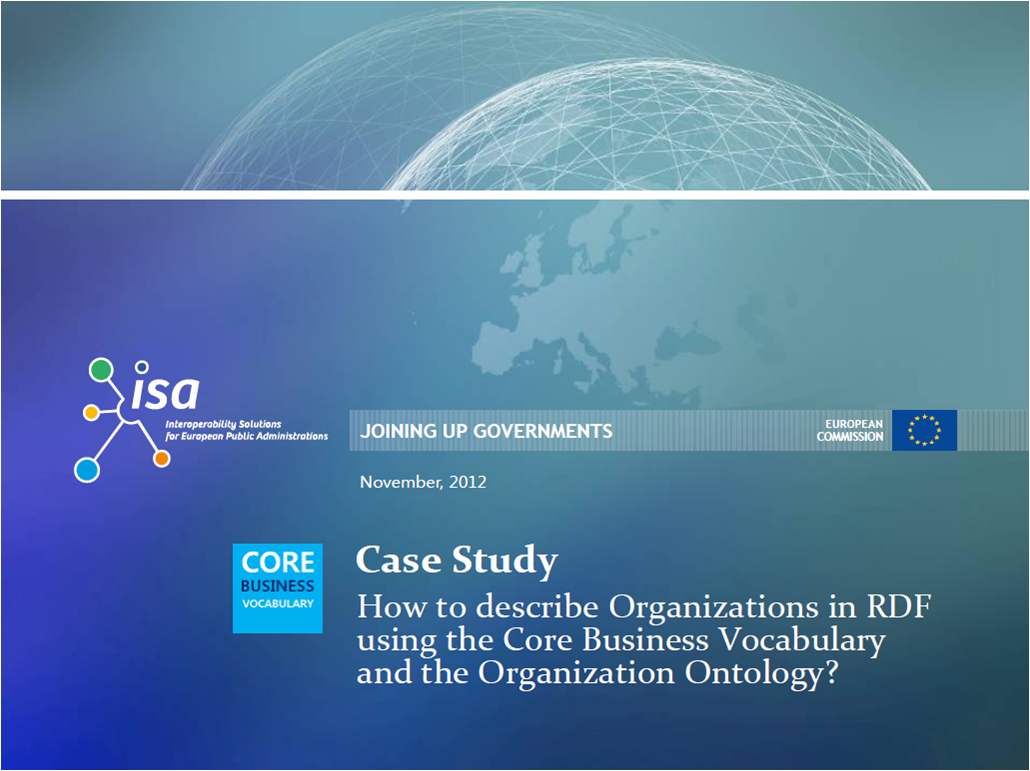 This case study is a follow-up to the Business Case on interconnecting business registers using the Core Business Vocabulary. It explains how organizations can be described in RDF using the Core Business Vocabulary and the Organization Ontology. To do this, it provides an example of a real organization, PricewaterhouseCoopers Enterprise Advisory a legal entity registered in the Belgian company register, which is then described in RDF using these specifications.

It's nice to have an example to work with. It eases the work of modeling of similiar asset descriptions in RDF by other administrations and helps build a shared vocabulary. That, in the end, only improves interoperability.

However, I'm having a hard time understanding the choice of URI used for the PricewaterhouseCoopers Enterprise Advisory example.

The problems I see with this, in context of the Linked Data principles, are:

It would be best to use an identifier for the company itself, and another for the page with information about it in the company register. You can link them both, for instance, with a foaf:primaryTopic property. See the Brittish example:

Last but not least, I tried to take a look into the Greek pilot, but seems to be offline (not responding) to me at the moment.