The publication of the so-called Panama Papers will only help to further the discussion on open government. Things like hidden company ownership and strict secrecy have fuelled questions on links between world leaders and offshore jurisdictions, write Koen Roovers, and Henri Makkonen, EU Advocacy Lead and EU Advocacy Intern, respectively, at the Financial Transparency Coalition (FTC).

According to the authors, the introduction of a Beneficial Ownership (BO) register would be an excellent first move in fighting this kind of misbehaviour. Specifically, countries participating in the Open Government Partnership (OGP) should make this part of their National Action Plans.

The implementation of BO registers is part of the EC's Anti-Money Laundering Directive (AMLD IV), which was revised last summer.

According to the authors, the Directive lays out the minimum requirements for national-level registers, but it is up to the Member States to design their registers in a way that is functional and effective. They highlighted three elements worthy of special mention: 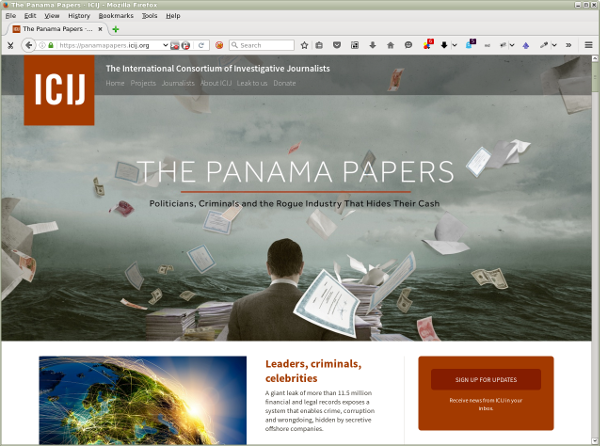 The most notorious may be the requirement of a so-called 'legitimate interest' for accessing these public registers. It is still unclear what this term actually means. The first BO register goes online next month in the UK in a public, open data format with no 'legitimate interest' test to gain access. The Netherlands also announced that they will introduce a public BO register, after concluding that a 'legitimate interest' would be difficult to verify and enforce, and unnecessarily burdensome for both the administrator of the register and its users.