The European Organization for Nuclear Research (CERN) has decided to discontinue the use of the Facebook collaboration app Workplace, instead opting to replace it with Mattermost, an open source messaging app. CERN switched to open source software after changes to Facebook’s solution subscription prices and possible changes in the data security settings. 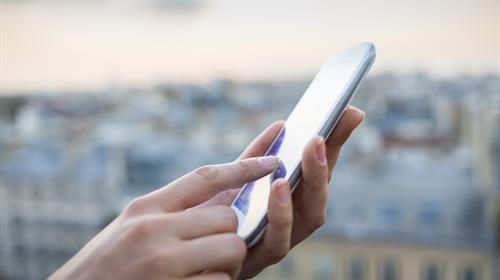 Since 2016, CERN had used Facebook’s free test version of the social network enterprise collaboration application for its staff, including IT and human resources teams. Approximately 1000 CERN agents have a Workplace account, and 150 agents are active users of the platform. However, CERN shared in a blog post published on 28 January 2020 that the “reviews have not always been positive".

CERN added that the organisation “was then given a choice of either paying to continue with the initially free set-up or downgrading to a free version that would remove CERN single sign-on access and other enterprise provisioning features.” By opting for the free version, CERN would no longer be able to manage administrative rights, thus meaning that their data would be shared with Facebook.

Mattermost is an open source alternative to proprietary messaging applications. It is written in Golang and React, a JavaScript library for building user interfaces. Mattermost runs as a production-ready Linux binary under a MIT license with either MySQL or Postgres as open source relational database management systems. The open source code of the Mattermost software is available on GitHub.

Mattermost distinguishes itself from proprietary messaging software thanks to several features, namely:

Mattermost open source software is supported by an active community. Community members have developed dozens of integrations and applications, including Jira, IRC, XMPP, Hubot, Giphy, Jenkins, GitLab, Trac, Redmine, SVN, and RSS/Atom. When signing up to the Mattermost community, members can contribute to the improvement of the following features: