The EU Open Source Policy Summit is an annual event focusing on “Open Source & the Grand Challenges” as its theme this year. The EU Commissioner for Budget and Administration Johannes Hahn was among 38 speakers from the public and private sector who joined the event. 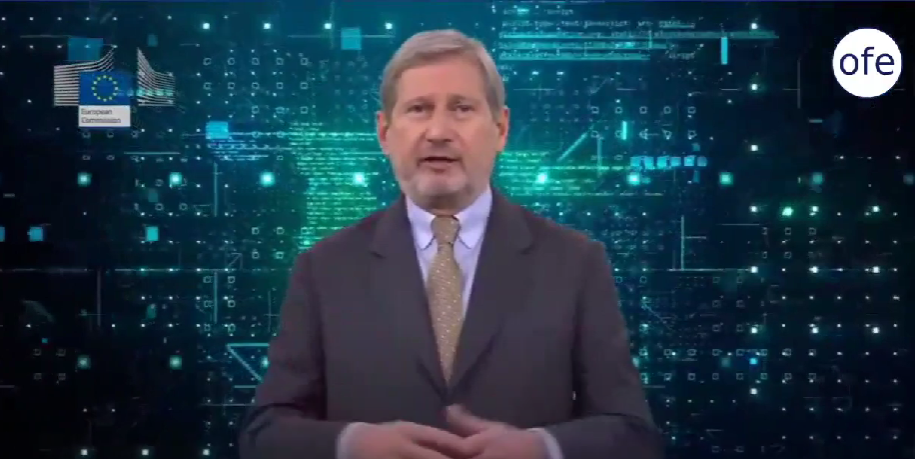 The Commissioner touched on several topics in his speech, starting from highlighting how important open source is within the Commission itself: 75% of all hosts in the European Commission’s data centres run on Linux, open source can be found throughout the institution and is being leveraged for reaching the Commission's goals whenever software is involved. Hahn also noted that open source has a geopolitical value and can contribute to increasing the EU's technological sovereignty.

The Commissioner welcomed developments in open source throughout public administrations in Europe to seize the economic and innovative potential of open source. These include the Action Plan on Free Software and Digital Commons in France, the initiatives in Estonia, Spain and Italy, as well as the newly created Centre for Digital Sovereignty in Germany.

According to the Commissioner, several factors are needed to use the potential of open source and to reach the political goals of the EU: nurturing a tech startup culture, utilising the digital single market for lean and sustainable tech industry, overcoming planned obsolescence, pooling the efforts of the EU’s Member States for technological independence and improving cybersecurity.

Other topics of sessions at the Summit included:

Another high level speaker from the public sector was Minister of Public Sector Transformation and the Civil Service of France, Amélie de Montchalin. The Summit is organised by OpenForum Europe, a Brussels-based think tank focusing on openness in digital policy. All recordings and agenda of the event are available on the Summit site.