Open source software provides an easy and affordable way to improve existing public services. According to the EC report 'Analysis of the Value of New Generation of eGovernment Services and How Can the Public Sector Become an Agent of Innovation through ICT', it allows a single developer to incrementally build human services based on publicly available source code.

These types of services do not replace existing public services but simply help to improve them. Still, the non-monetised benefits they provide are important in terms of increasing capacity to reach out to citizens, and raising levels of satisfaction and trust.

This makes open source software an important enabler for collaboration in the public sector, e.g. partnerships and cooperation within the government, across levels of government, and between governments and private institutions. That is why the authors of the report call the Internet and open government an innovation disruptive to traditional government. The technological dimension of "open" in open source software is fundamentally intertwined with the government dimension of "open", which refers to accountability and freedom of information, they say. 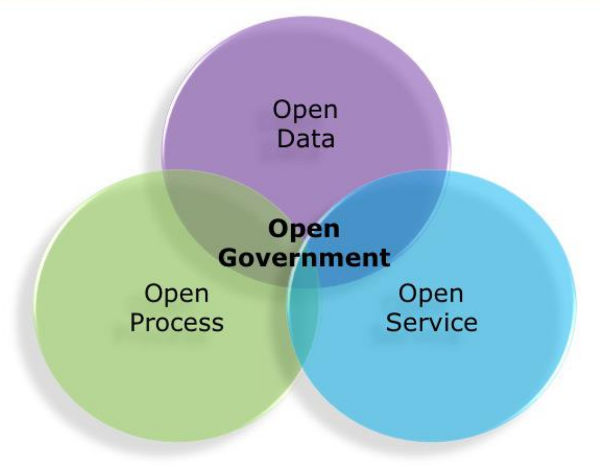