Version 1.3 of the Open Document Format (ODF), an open standard for documents, spreadsheets and presentations, will be ratified by the OASIS standardisation organisation in December, according to the Document Foundation – the organisation supporting the development of LibreOffice. This update of the ODF standard has been made possible by financial contributions from the United Kingdom, the European Commission, and three office productivity software companies: US multinational Microsoft, UK-based Collabora, and German software maker CIB.

New features in the technical specification include digital signatures and document encryption.

In early 2018, the Document Foundation began a crowdfunding campaign to pay a specialist to draft the ODF 1.3 specifications. The specialist had to aggregate all the contributions made in the OASIS ODF Technical Committee since the acceptance of version 1.2.

The ODF 1.3 announcement was made by the Document Foundation at the LibreOffice conference, which took place in Almería (Spain) from 10–13 September. 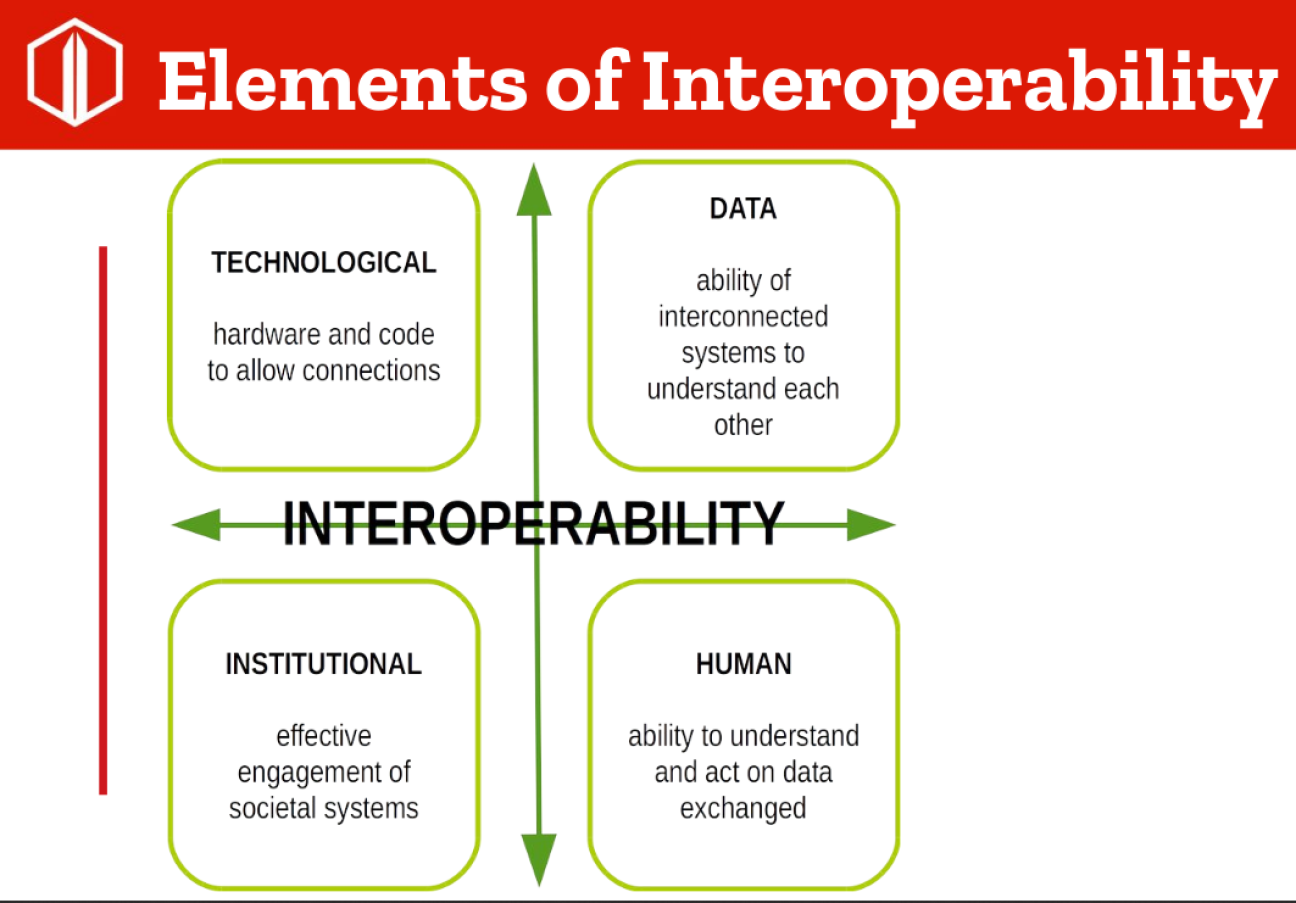 ODF is the only truly interoperable document standard, the Document Foundation’s co-founder and director of the Open Source Initiative Italo Vignoli explained at the conference, because it is consistent with the document formatting specifications and as such is predictable: if two different programs write the same content as ODF, the files are almost identical and can be exchanged without loss of either formatting or content. The same does not happen with other document formats, Vignoli said.

The European Commission contributed through its StandICT project, which helps European experts contribute to the development of standards.

The first version of the ODF standard was approved by ISO in 2006.