The French government is building its own open source developer community, aiming to bring together software developers and IT scientists who want to contribute to government-led open source projects. The new initiative, entitled ‘Blue Hats’ was launched at the Paris Open Source Summit last Thursday.

The Blue Hats is an initiative by the French central government’s IT agency, Dinsic. The agency aims to attract people (rather than organisations) who contribute to coding in the open, and who can explain to others what this means. “Our common denominator will be that we work on projects of public interest, and that will often mean projects that involve public services, or that compete with public services,” a Dinsic spokesperson explained to the European Commission’s open source observatory.

The first Blue Hat day included project demos from the Gendarmerie, the Cybersecurity Agency (ANSSI) and the free software centre at the Ministry of Education. One of the groups involved in the new initiative is Adullact, a platform and service organisation for public sector free software solutions. Adullact, founded 15 years ago, is involved in many free software projects across France’s local and regional public services. 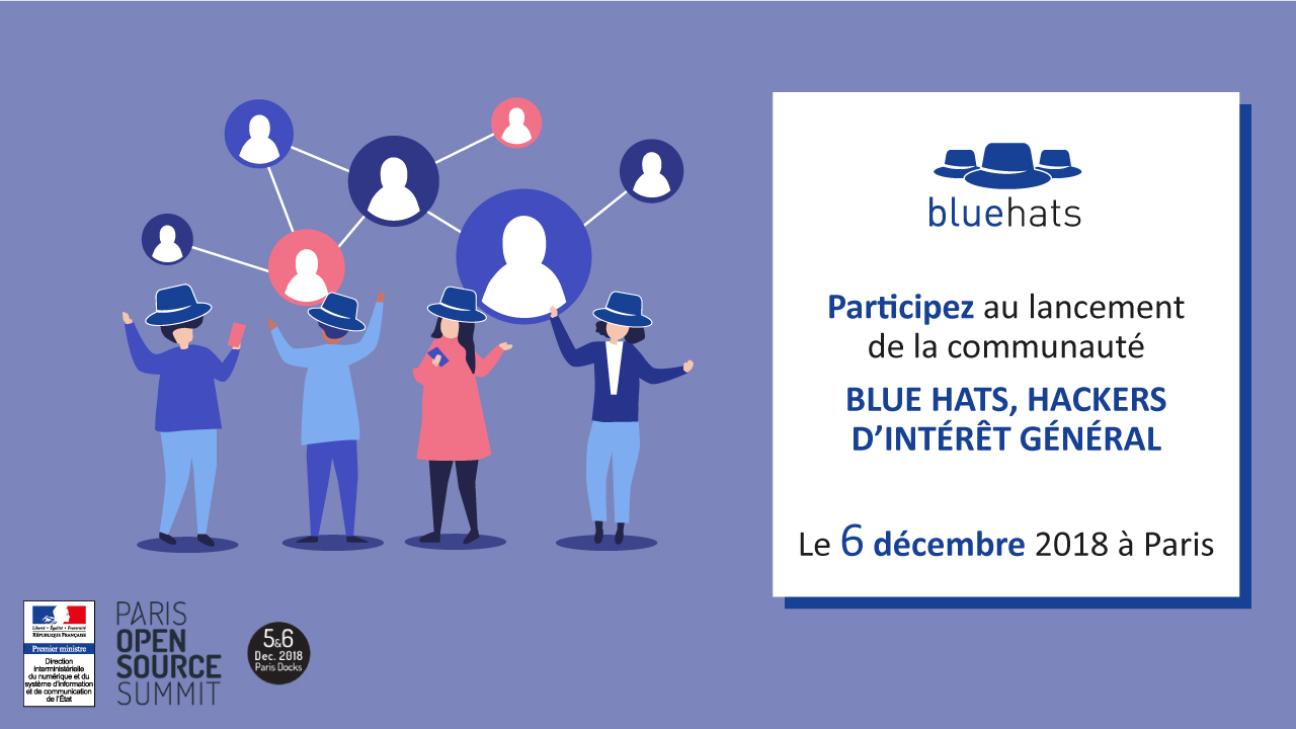 Dinsic is encouraging the Blue Hats to be active in any relevant meeting, the spokesperson said: “Anyone can wear the blue hat and start working on software projects in the public interest.” The group will most likely report on its first year at the next Paris Open Source Summit, in December 2019.

The name is a reference to open source software developers (the hacker movement) and to public administration’s traditional preference for the colour blue.